A New York City company is recalling 564 pounds of Imported (Product of Denmark) Acme smoked salmon that was sold to Giant supermarkets in the Mid-Atlantic region because it may be contaminated with Listeria monocytogenes. 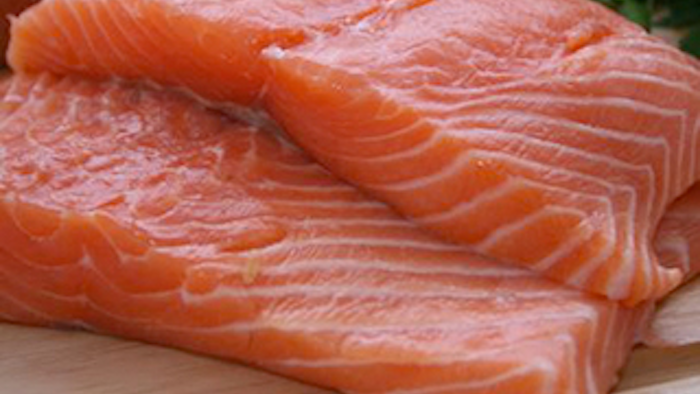 BALTIMORE (AP) — A New York City company is recalling vacuum packs of smoked Nova salmon that were sold to Giant supermarkets in the Mid-Atlantic region because it may be contaminated with Listeria monocytogenes.

The company says the salmon was distributed to Giant Food of Landover, Maryland, which operates supermarkets in Virginia, Delaware, Maryland, and D.C.

Acme says the contamination was noted after testing by the Virginia Department of Agriculture, which found Listeria in one package.

No illnesses have been reported.

Consumers are urged to return the product to the store or discard it. Information about refunds can be obtained from Acme at 1-800-221-0795.