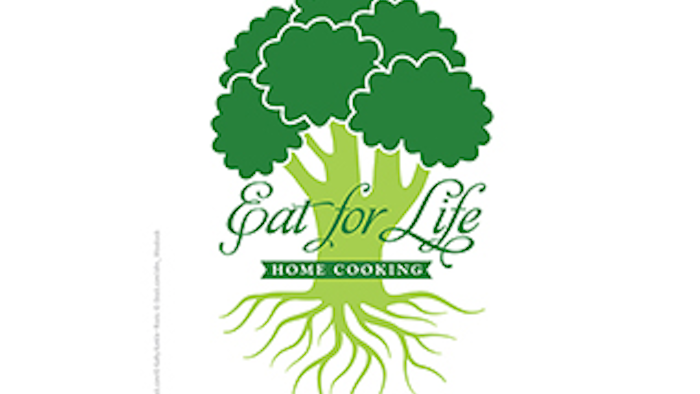 AKRON, Ohio (PETA) — Now that serial killer Jeffrey Dahmer’s childhood home in Akron is up for sale, PETA has sent a letter of enquiry to the real-estate agent handling the property, Richard Lubinski, expressing the group’s interest in opening a vegan restaurant on the site. PETA points out that murderous actions such as Dahmer’s — from binding victims’ limbs, drugging and dismembering them, refrigerating parts of their bodies, and eating them — are still carried out on other living beings who happen not to be human and that one way to turn evil into good would be to convert the home into a vegan restaurant if a zoning variance can be had. PETA would call the restaurant Eat for Life: Home Cooking.

“What Jeffrey Dahmer did shocked everyone, and the violence inherent in putting meat on the table today should also shock all but the most hard-hearted person,” says PETA President Ingrid E. Newkirk. “Establishing a vegan restaurant in Jeffrey Dahmer’s old (slaughter)house would allow people to think of all the individuals who are still being killed and eaten and encourage them to practice kindness to animals with every bite they take.”