Cargill to Close Milwaukee Beef Plant Due to Cattle Shortage

Cargill is planning to close its Milwaukee beef-processing plant, putting more than 600 people out of work. The meat producer says the drought of 2011 and 2012 in the Midwest hurt cattle levels, and the shortage is at its lowest level since 1951. 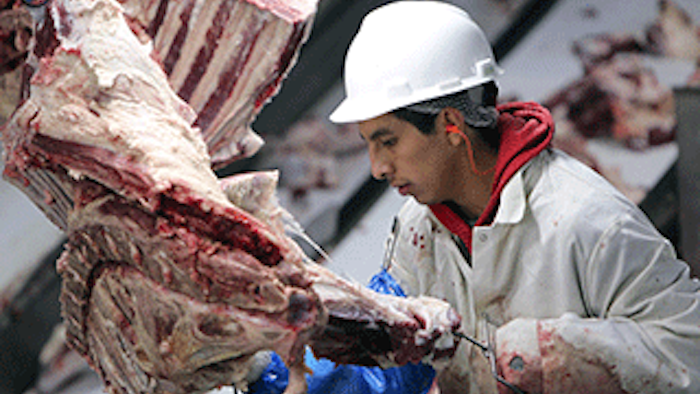 NEW YORK (AP) — Cargill says it plans to close a Milwaukee beef-processing plant which employs about 600 people on Friday due to a shortage of cattle.

The meat producer says a Midwest drought in 2011 and 2012 hurt cattle levels. Now, many herders are breading the cattle they have and not selling them. Cargill says US beef cattle herd is at its lowest level since 1951.

The Milwaukee plant which is being closed slaughters live cattle and packages beef products.

Employees were told about the closure on Wednesday. A separate plant at the site, which produces ground beef and employs about 200 people, will remain open.

Cargill says the 600 people losing their jobs can apply for work at other facilities in the region.

Minneapolis-based Cargill has about 143,000 employees around the world.