ConAgra CEO Plans to Retire Next May

CEO Gary Rodkin, 62, of ConAgra Foods, plans to retire in May 2015. The packaged food company, known for its Slim Jim and Chef Boyardee brands, has formed a search committee to look for Rodkin's successor. Rodkin was previously CEO of PepsiCo Beverages and Foods. 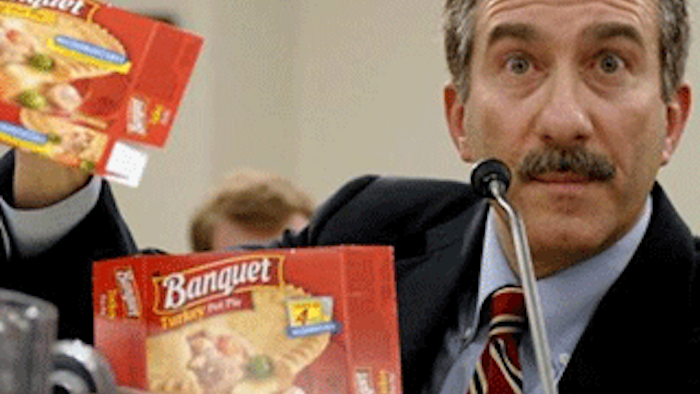 The 62-year-old Rodkin joined Omaha, Nebraska-based ConAgra in October 2005. Before that he was chairman and CEO of PepsiCo Beverages and Foods North America.

ConAgra's board has formed a search committee to look for Rodkin's successor.

ConAgra Foods shares finished at $30.96 on Friday. Its shares have fallen 8 percent so far this year.