The Walla Walla, Washington-based company said it had profit of 18 cents per share.

The automation systems manufacturer posted revenue of $40.5 million in the period.

For the year, the company reported net income of $4 million, or 63 cents per share, swinging to a profit in the period. Revenue was reported as $139.9 million.

Key Technology shares have climbed 43 percent since the beginning of the year. In the final minutes of trading on Thursday, shares hit $16.52, a climb of 63 percent in the last 12 months.

This story was generated by Automated Insights (http://automatedinsights.com/ap) using data from Zacks Investment Research. Access a Zacks stock report on KTEC at https://www.zacks.com/ap/KTEC 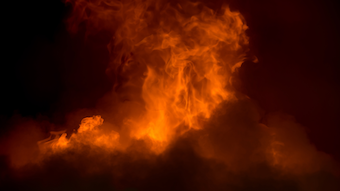