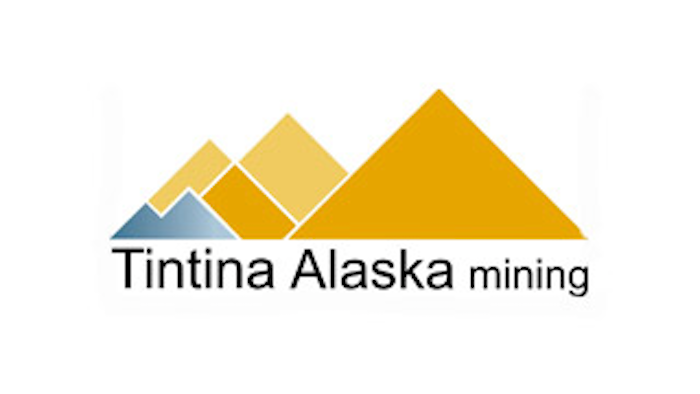 Instead, the company plans to gather additional data from less-invasive exploratory drilling then file an application for a full mine-operating permit.

The company plans to file that application at the beginning of 2015, Tintina Vice President of Exploration Jerry Zieg said.

Tintina has conducted surface exploration at the site since 2010 in the belief there is high-grade, mineable copper underground. In January, the DEQ approved the tunnel, which would produce a 10,000-ton bulk sample of rock for testing.

The lawsuit alleges DEQ didn't adequately analyze the environmental impacts the exploration could cause to nearby Sheep Creek, a major tributary to the Smith River. Sheep Creek drainage is a critical source of water for the Smith River and a site where a large number of rainbow trout spawn.

"With that uncertainty in timeline and lengthy litigation in front of us, we had to look for a different approach," Zieg said.

Montana Environmental Information Center and Earthworks filed the lawsuit challenging the tunnel. MEIC Executive Director Jim Jensen said Tintina's decision to withdraw its request to build the tunnel is a victory for the environmental groups, but his organization will watch closely to see what the company does next.

The environmental groups are likely to challenge any mine operating permit that is issued, he said.

"We intend to prevent that permit from being issued," Jensen said. "We don't know how (the DEQ) could possibly permit a mine in this highly acid-producing rock in the Smith River."

The groups accused the company of planning to use the exploration tunnel to conduct mining activities under the guise of exploration and without taking the proper steps to obtain a mine operating permit.

Zieg said the 10,000 tons extracted to build the tunnel would be for metallurgical testing that would help the company properly design a mill and provide hydrologic and geotechnical data.