Court Declares More Than A Decade Of Coal Allocations Illegal

India's Supreme Court said Monday that all government allocations of coal reserves to private companies from 1993 to 2010 were conducted illegally, and it will hold a hearing to decide whether to cancel them. 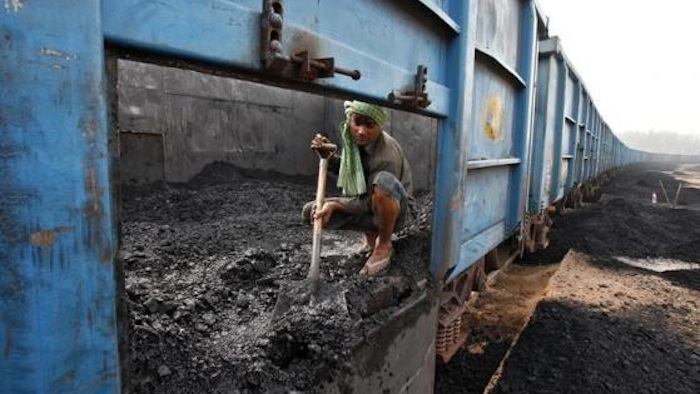 NEW DELHI (AP) — India's Supreme Court said Monday that all government allocations of coal reserves to private companies from 1993 to 2010 were conducted illegally, and it will hold a hearing to decide whether to cancel them.

More than 200 coal blocks, or areas of unmined reserves, were allocated during that period to companies for their use in power plants or steel or cement factories. The companies were allowed to sell excess coal on the open market, but the court said commercial sales from the reserves must be suspended until it makes its decision at a hearing on Sept. 1.

The court's ruling extends beyond the initial case — dubbed "Coalgate" by the Indian media — in which the previous Congress party-led government was accused of costing the treasury hundreds of billions of dollars by selling or allocating about 155 coal blocks in 2004-09 without competitive bidding. A report by the country's Comptroller and Auditor General leaked to the media in March 2012 estimated those losses to have been around $210 billion.

The scandal along with other high-profile cases of alleged corruption were seen as a key reason for the Congress party's loss in this year's elections to Prime Minister Narendra Modi's pro-business Bharatiya Janata Party.

The court said in its ruling Monday that between 1993 and 2010 there had been "no fair and transparent procedure" in the coal allocation process, "resulting in unfair distribution of the national wealth."