A newspaper reports that California's attorney general has opened an investigation into the state public utilities commission. 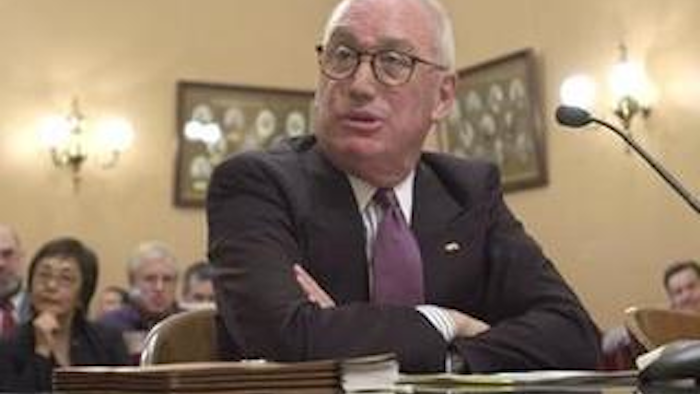 SACRAMENTO, Calif. (AP) — A newspaper reports that California's attorney general has opened an investigation into the state public utilities commission.

The Sacramento Bee (http://bit.ly/1qyFrV4), citing emails from Attorney General Kamala Harris's office, says the attorney general has notified the utilities commission that it is under investigation in connection with the deadly 2010 explosion of a gas line belonging to Pacific Gas & Electric Co. The newspaper says state investigators are also looking into dealings between the commission and PG&E on rate-setting cases and other matters.

PG&E said Monday that federal investigators were looking into what critics describe as the commission's back-room handling of regulatory matters affecting PG&E. Commission president Michael Peevey announced Thursday he would not seek reappointment to the board.