An organization representing mayors of cities in the Great Lakes region says the U.S. and Canada should do more to protect the environment from oil spills. 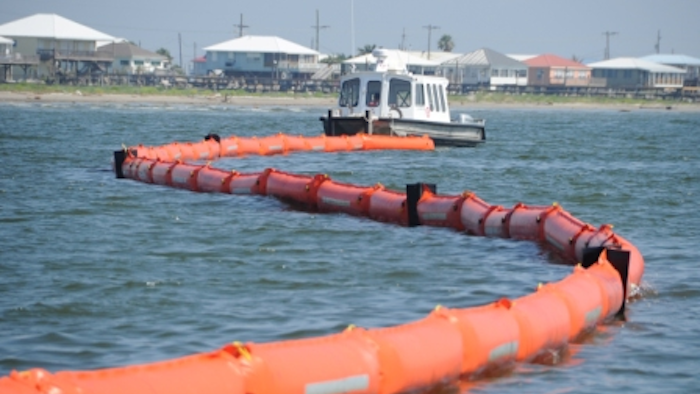 TRAVERSE CITY, Mich. (AP) — An organization representing mayors of cities in the Great Lakes region says the U.S. and Canada should do more to protect the environment from oil spills.

The Great Lakes and St. Lawrence Cities Initiative approved a resolution on the matter Wednesday during its annual meeting in Thunder Bay, Ontario.

The group's chairman is John Dickert, mayor of Racine, Wisconsin. He says federal response to serious accidents in both countries has been insufficient.

Rail and pipeline oil transport in the region is on the rise, and expansion of a dock for oil shipments in Superior, Wisconsin, has been proposed.

The resolution urges tougher regulations, more frequent inspections and enforcement actions. It proposes a fee on energy companies for a fund to pay for emergency response and cleanup.