In recent years, earthquakes have become commonplace in Texas, Kansas and Oklahoma. Most were too weak to cause serious damage, but they've rattled nerves and raised suspicions that the shaking might be connected to oil and gas fracking, especially the wells in which the industry disposes of its wastewater. 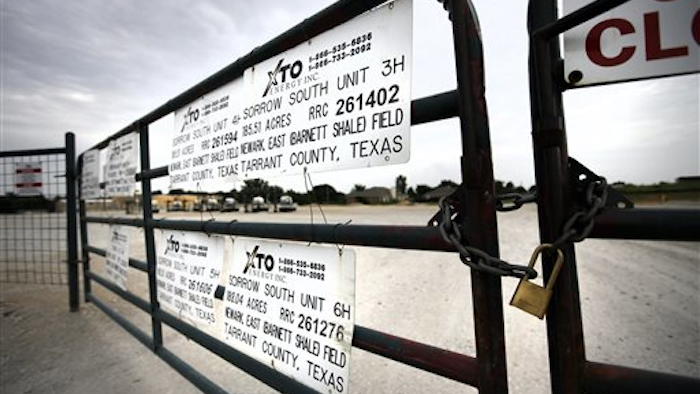 AZLE, Texas (AP) — Earthquakes used to be almost unheard of on the vast stretches of prairie that unfold across Texas, Kansas and Oklahoma.