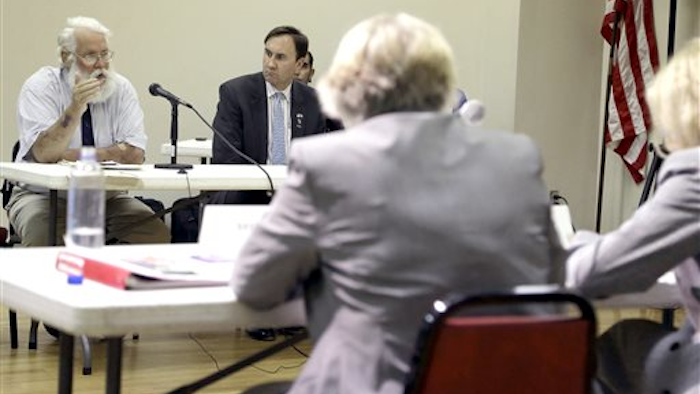 About 30 people addressed the federal agency during a hearing in suburban Houston on Tuesday about a proposal that would compel refineries for the first time to monitor and report emissions of benzene to nearby communities.

Tuesday's meeting was the second and final public hearing required as part of a lawsuit filed by Earthjustice and the Environmental Integrity Project on behalf of communities near oil refineries.

The suit argued that the EPA was more than a decade late in reviewing and updating toxic air standards for refineries.

The federal agency has until April 2015 to issue a final rule.