Organizers say nearly all the $50 tickets for a Willie Nelson and Neil Young concert organized by opponents of the proposed Keystone XL pipeline have been sold. 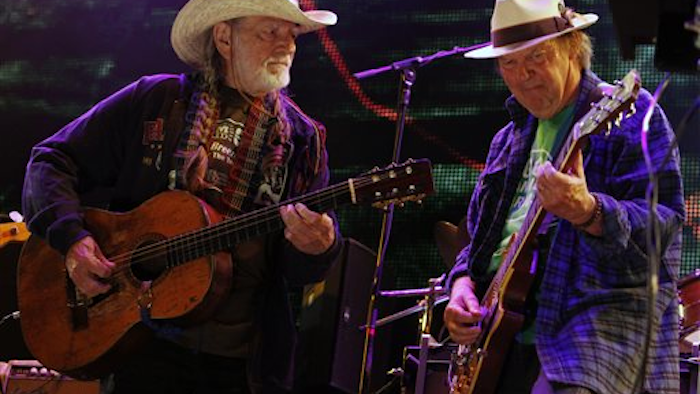 NELIGH, Neb. (AP) — Organizers say nearly all the $50 tickets for a Willie Nelson and Neil Young concert organized by opponents of the proposed Keystone XL pipeline have been sold.

The group Bold Nebraska said in a statement Thursday more than 6,500 of the 7,000 tickets for the Sept. 27 concert had been sold since Wednesday.

The TransCanada Keystone XL pipeline would carry oil from Canada south to the Gulf Coast. The concert will be held on a farm near Neligh that's in the proposed path.

Pipeline critics worry it could contribute to pollution and contaminate groundwater. Young and Nelson have said they agreed to perform to highlight concerns.

TransCanada says the pipeline would be built with advanced safety features. The southern leg of the pipeline between Oklahoma and Texas is already operational.