A legislative panel said that it wants more time to decide whether rules written by the Department of Natural Resources to govern hydraulic fracturing in Illinois can take effect. 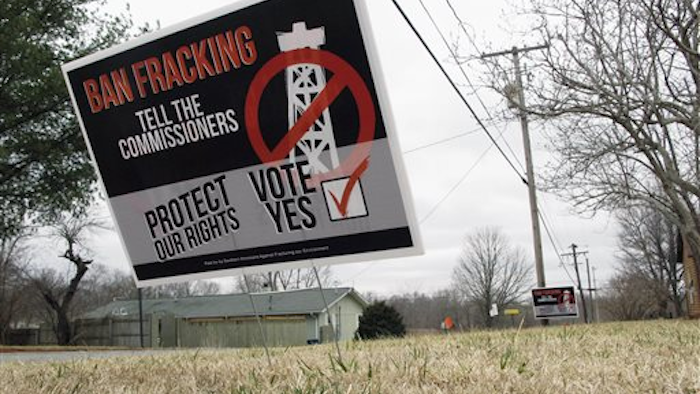 CHICAGO (AP) — A legislative panel said that it wants more time to decide whether rules written by the Department of Natural Resources to govern hydraulic fracturing in Illinois can take effect.

The legislature's Joint Committee on Administrative Rules received proposed rules for high-volume oil and gas extraction from the DNR on Aug. 29, after the agency reworded some rules based on more than 30,000 comments on it original draft. But industry and environmental groups said they would ask JCAR to seek dozens of changes.

The panel originally had 45 days —until mid-October — to act on the rules, but exercised a 45-day extension, asking the DNR to ensure the rules comply with the intent of a law passed last year after intense negotiations that included industry and environmental groups.

An industry coalition has outlined more than 65 areas of concern, including rules that it believes violate the legislative compromise. Among their objections is language says the DNR can consider overall health and environmental impacts of multiple wells when evaluating a permit for a single well.

Environmental groups also are seeking changes, including to provisions that cap the total amount that companies can be fined.

Fracking generally uses a chemical-laced mixture to release trapped oil and gas deep underground. Opponents fear it will cause pollution and health problems. The industry insists the method is safe and will bring a badly needed economic boost to southern Illinois.