As investigators try to determine what caused an April 17 fire and explosion that killed 14 and injured hundreds, top congressional Democrats are examining whether gaps in federal regulations might be placing at risk those who work and live near more than 6,000 fertilizer plants. 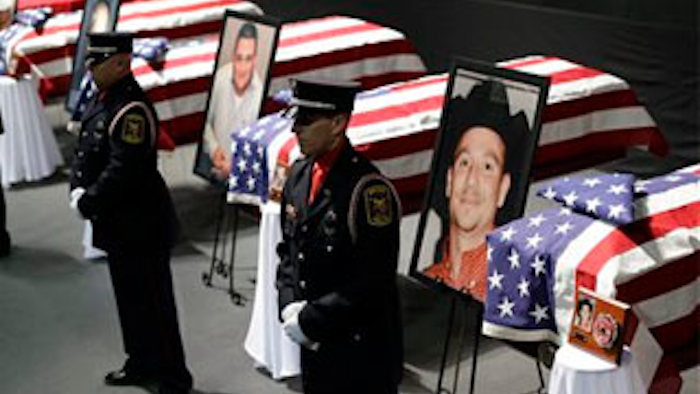 WASHINGTON (AP) — Top congressional Democrats are examining whether gaps in federal regulations might be placing at risk those who work and live near more than 6,000 fertilizer plants like the one that exploded in West, Texas.

The probe comes as investigators try to determine what caused the April 17 fire and explosion that killed 14 and injured hundreds.

California Rep. George Miller, top Democrat on the House Education and the Workforce Committee, also is asking the Government Accountability Office to examine whether the Texas plant was exempt from certain regulations and why.

Some plants with 10 or fewer employees are exempt from oversight by the Occupational Safety and Health Administration. A spokesman says the Texas plants had 13 employees when the accident occurred, but state records show it had only seven.