A fire broke out and thick black smoke billowed from a northwestern Indiana grain elevator a day after an explosion at the plant killed a worker. Facility owner Co-Alliance LLP says crews dismantling grain bins Tuesday at the Union Mills Co-op in Union Mills likely exposed smoldering grain to the wind. 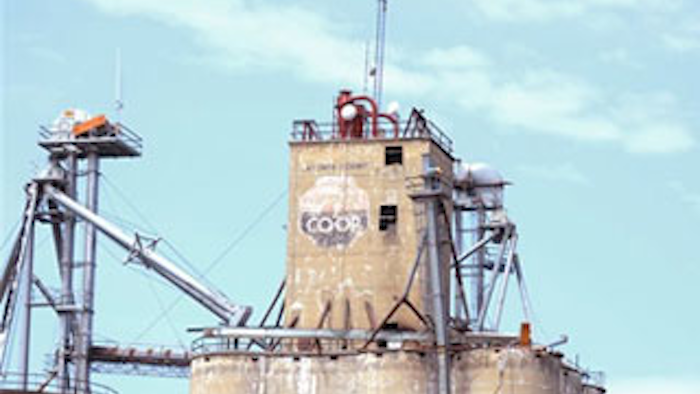 UNION MILLS, Ind. (AP) — A fire broke out and thick black smoke billowed from a northwestern Indiana grain elevator a day after an explosion at the plant killed a worker.

Grain dust is the suspected cause of Monday's blast that killed 67-year-old worker James Swank at the facility about 30 miles southwest of South Bend.