Halliburton Co. (HAL) said Monday that its second-quarter earnings rose 20 percent, and it raised its share buyback authorization to $6 billion. 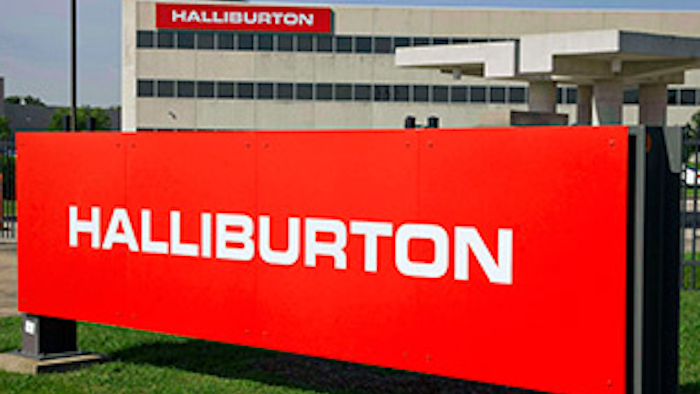 The average per-share estimate of analysts surveyed by Zacks Investment Research was for a profit of 92 cents.

Halliburton also announced that it is promoting Executive Vice President and Chief Operating Officer Jeff Miller to president. He will also become a board member. Both appointments are effective on Aug. 1. Miller has served as executive vice president and COO since 2012.

It also declared a third-quarter dividend of 15 cents per share. The dividend will be paid on Sept. 24 to shareholders of record on Sept. 3.

Halliburton gained 41 cents to $71.34 before the market open.