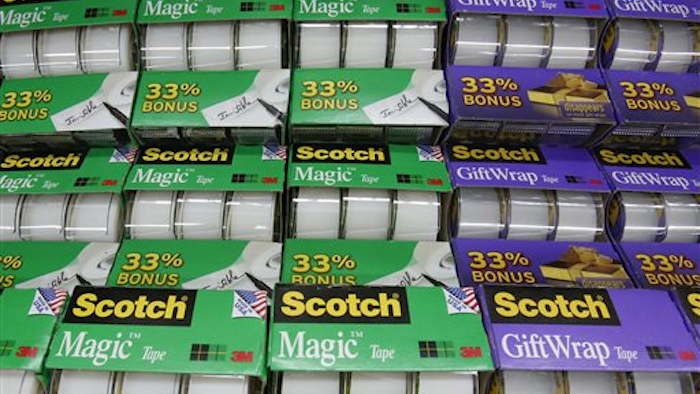 The profit matched Wall Street expectations and the company's revenue, which rose 4.9 percent to $8.13 billion, edged out most analyst projections, according to a poll by FactSet.

The St. Paul company stuck by its full-year projection for per-share earnings of between $7.30 and $7.55, and an increasing in revenue of between rise 3 percent and 6 percent.

Wall Street is expecting earnings of $7.47 per share and a 4 percent hike in revenue.