Chemtura Rises In Premarket On $2.5B Buyout Offer

Chemtura's stock is up more than 17 percent in premarket trading after the specialty chemicals company agreed to a $2.5 billion acquisition offer from Germany's Lanxess. 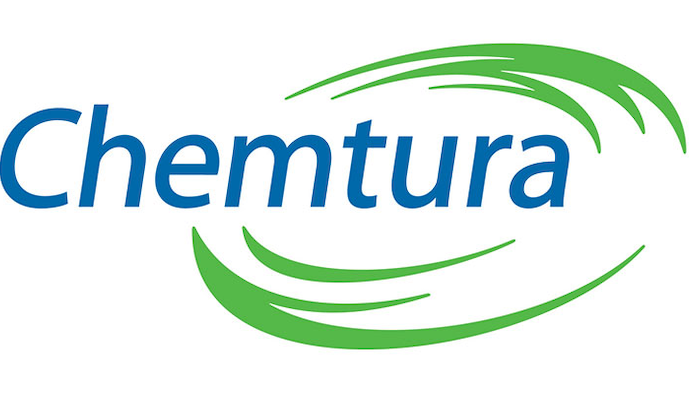 NEW YORK (AP) — Chemtura's stock is up more than 17 percent in premarket trading after the specialty chemicals company agreed to a $2.5 billion acquisition offer from Germany's Lanxess.

Chemtura shareholders will receive $33.50 per share in cash for each share they own. That's about a 19 percent premium to the Philadelphia company's Friday closing price of $28.18.

The announcement of the transaction late Sunday comes after a yearlong quest to generate shareholder value, Chemtura Chairman and CEO Craig Rogerson said in a written statement.

The boards of both companies approved the deal, which is targeted to close around the middle of next year.

Chemtura Corp. is based in Middlebury, Connecticut.