Why China is Looking to Squirrel Away Oil Underground 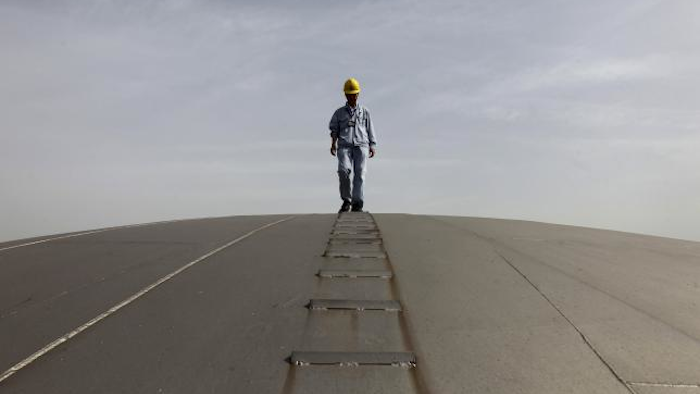 Reuters reports that the country drilled at least five caverns that would eventually hold some 130 million barrels — or about 25 percent of the expanded goal for its strategic petroleum reserve.

One cavern has been completed in the northern coastal city of Huangdao, with others under construction across the Yellow Sea in Jinzhou, along the central coast in Jintan and on the south coast in Huizhou and Zhanjiang.

Currently, China's oil is stored in above-ground tanks, but the government hopes that the underground caverns will diversify its strategy and help curb costs.

Caverns are long-lasting and generally require little in the way of maintenance. They are also less vulnerable to environmental risks or security threats and could alleviate the high cost of purchasing property for tanks in crowded coastal areas.

Although the projects are expected to be ready to store oil either this year or next, progress remained slow as construction crews adjust to new technology and grapple with environmental challenges such as rock disposal and seeping water.

A sluggish economy has tempered China's appetite for oil, but the country is nonetheless building its reserves enough to meet 90 days of normal demand in the event of a supply disruption, Reuters reports.