The small yellow submarine that eventually received that unusual moniker is ready to take to the water. 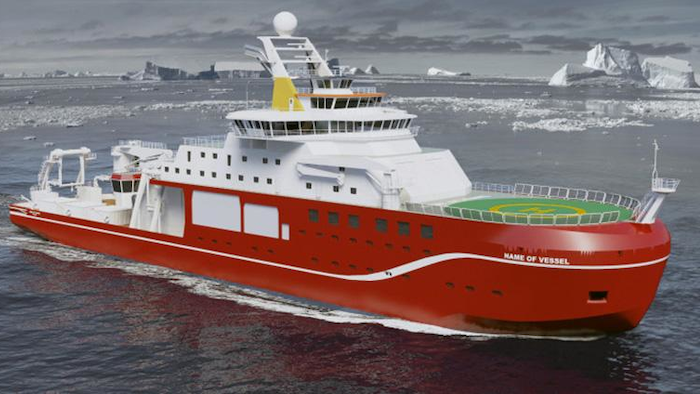 More than 10 months after British officials overruled an online vote that favored naming a research vessel "Boaty McBoatface," the small submarine that eventually received that unusual moniker is ready to take to the water.

The unmanned, autonomous yellow sub is currently en route to the Orkney Passage aboard a British research ship. Scientists from the British Antarctic Survey and the University of Southampton will use it to help study currents in the deep passage of water about 500 miles from the Antarctic Peninsula. 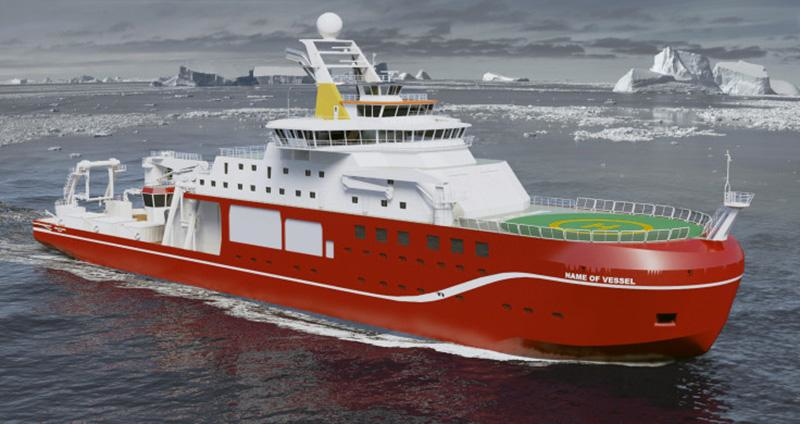 Researchers said that those currents play an important role in global ocean water circulation — and that changing winds off the Antarctic coast could be contributing to warmer waters and, in turn, to global climate change.

The vessel that was the subject of the original online poll was instead named the RRS Sir David Attenborough in honor of the renowned naturalist and broadcaster. Construction of the $243 million research ship began in October in northwest England.