It's the first time the nations have met since President Donald Trump withdrew from the U.S. from the deal. 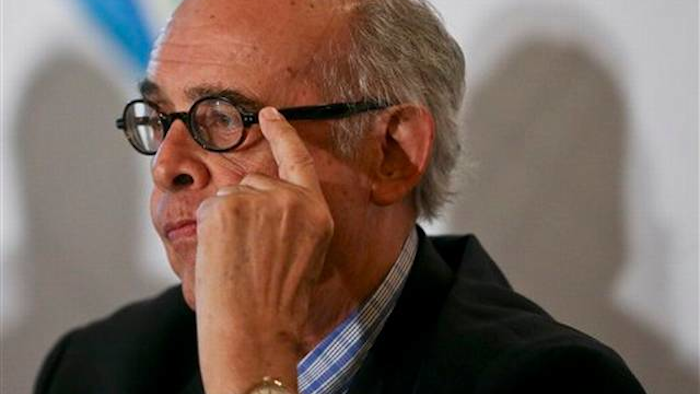 Senior officials from the 12 countries of the TPP, plus China, Colombia and South Korea, gathered in the seaside resort city of Vina del Mar. It's the first time the nations have met since President Donald Trump withdrew from the U.S. from the deal.

Chilean Foreign Minister Heraldo Munoz said the Asia-Pacific meeting is an opportunity to send a strong signal for free trade and against protectionism. But he warned that the talks in Chile are just a first step and might not yield a new trade pact.

The TPP was a centerpiece of U.S. economic policy in Asia during the administration of President Barack Obama. Trump has said he prefers bilateral deals. The White House has said he plans to focus on seeking individual deals with the 11 other nations in the failed partnership, a group representing roughly 13.5 percent of the global economy, according to the World Bank.

He could face a decade in prison.
Jan 13th, 2022
Follow Us
Most Recent