WASHINGTON (AP) — Responsibility for the nation's air traffic control operations would shift from the government to a private, nonprofit corporation, under legislation introduced Wednesday. The proposal is part of an overhaul of how Washington oversees the aviation system. The measure... 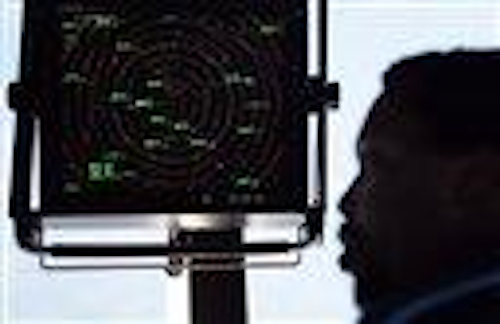 WASHINGTON (AP) — Responsibility for the nation's air traffic control operations would shift from the government to a private, nonprofit corporation, under legislation introduced Wednesday.

The proposal is part of an overhaul of how Washington oversees the aviation system.

The measure reauthorizes the Federal Aviation Administration for six years and continues its role as the regulator of aviation safety. But the FAA would lose responsibility for day-to-day air traffic operations and the transition from a radar-based traffic control system to one based on satellite technology.

The measure includes changes in the FAA's powers to regulate drone aircraft.

The FAA has worked on its "NextGen" modernization program for more than a decade and says much progress has been made. But airlines say they have yet to see significant benefits from the billions of dollars spent on modernization.

Even before the bill was introduced, the privatization proposal drew bipartisan opposition, including from lawmakers on the committees that control the FAA's money flow.