Looks like the Swiss chocolatier just can’t catch a break with their KitKat bar. 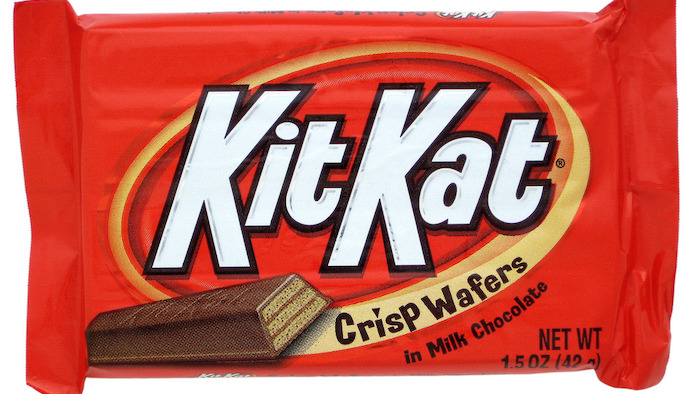 On Wednesday, Nestlé lost another battle in its chocolate war with rival Cadbury to trademark the “four finger shape” of its KitKat bar.

Nestlé attempted to register the shape of its chocolate wafer bar in 2010, but Cadbury opposed the application.

Although the case was previously dismissed in other courts, the British High Court ruled that the KitKat bar had not “acquired a distinctive character” to meet trademark requirements.

In a statement, Nestlé said, “KitKat is much loved and the iconic shape of the four-finger bar, which has been used in the UK for more than 80 years, is well known by consumers.”

“We believe that the shape deserves to be protected as a trademark in the UK and are disappointed that the court did not agree on this occasion."

According to the BBC, Nestlé has a history of failing to register trademarks. The KitKat bar’s “Have A Break” slogan took more than 40 years to be trademarked, which it finally was in 2006.

Why do you think Nestlé can’t catch a break with their KitKat bar? Comment below or tweet me @MNetAbbey.

They called it unfair and discriminatory.
Sep 14th, 2021
Follow Us
Most Recent