A new analysis from the MAPI Foundation, the research affiliate of the Manufacturers Alliance for Productivity and Innovation, finds an alarming downward trend for U.S. export growth to Asia since 2009, leaving an uncertain future for the U.S. to regain its ... 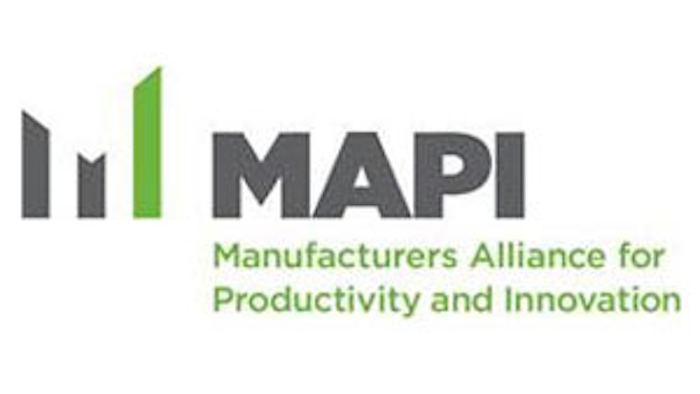 A new analysis from the MAPI Foundation, the research affiliate of the Manufacturers Alliance for Productivity and Innovation, finds an alarming downward trend for U.S. export growth to Asia since 2009, leaving an uncertain future for the U.S. to regain its trade prominence.

In U.S. Exports Pivot Away From Asian Markets, Ernie Preeg, senior advisor for international trade and finance, concludes that an extraordinary shift in trade competitiveness could have serious consequences for U.S. manufacturers.

“Many Asian nations have pursued export-oriented growth, centered on the manufacturing sector, including an ever-larger trade surplus,” Preeg said. “In short, a mercantilist growth strategy. The United States, in near total contrast, has almost entirely ignored the resulting rapid growth in the trans-Pacific trade deficit in manufactures, as well as lackluster export growth, with great loss to American manufacturing jobs. U.S. economic strategy has focused far more on domestic objectives, often with adverse impact on export competitiveness for manufactures.”

“The loss of U.S. export competitiveness across the Pacific reflects forceful, post–global recession export-led growth strategies throughout Asia, focused on the manufacturing sector, which accounts for 75% of U.S. merchandise exports and 95% of Chinese exports,” Preeg said.