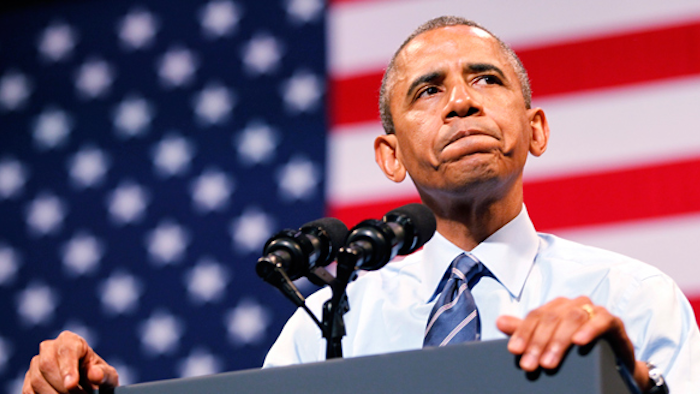 The Republican-controlled Congress voted to scrap the National Labor Relations Board standard earlier in the month despite a veto threat from the White House.

The Senate utilized the little-used Congressional Review Act to prevent a Democratic filibuster of the resolution, but the vote margin would leave supporters shy of the two-thirds threshold needed to overturn a veto. The NLRB standard is set to take effect in April.

The NLRB adopted the policy this past year after a federal court struck down previous efforts to reduce the window between a petition for a union election and the start of voting by workers.

Critics said the rule would shrink that window from the current median of 38 days to just 11, which they argued would provide insufficient time for businesses to respond to union organizing efforts.

"The NLRB's 'ambush' rule is aimed at enriching political bosses at the expense of middle-class workers," Majority Leader Mitch McConnell said ahead of the Senate vote.

Proponents, however, said the rule would prevent management from stalling an election in an attempt to boost worker opposition to unionization. Obama called the NLRB changes "modest but overdue reforms."