America’s Infrastructure Problems, Part 2 — Why We Should Invest

Besides reducing reactive spending, another very good reason to consider a comprehensive plan to deal with the infrastructure problems is that it would create a lot of jobs in both construction and manufacturing. 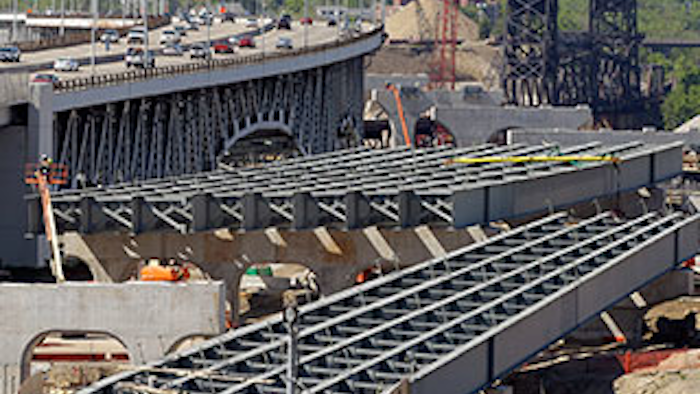