New EPA Ozone Regulations Could Be Troublesome For Manufacturers

Last week the Obama administration unveiled a new environmental regulation designed to decrease ozone emissions in the United States. And while this new regulation clearly has its benefits, it is not without costs, and unfortunately most of the expenses will be shouldered by the manufacturing industry, as they are the ones being targeted to reduce emissions. 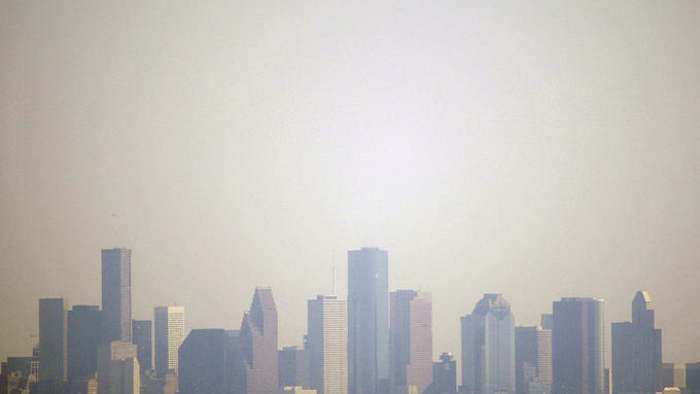 According to the EPA, by 2025 this regulation would be responsible for preventing approximately 320,000 to 960,000 asthma attacks in children, and 330,000 to 1 million missed school days. The report also hypothesized that this new regulation could prevent 750 to 4,300 premature deaths by 2025.

Though this new regulation clearly has its benefits, it is not without costs, and unfortunately most of the expenses will be shouldered by the manufacturing industry, as they are the ones being targeted to reduce emissions.

The National Association of Manufacturers (NAM) claims that this new regulation “threatens to be the most expensive ever, due to the fact that it comes at the same time dozens of other new EPA regulations are being imposed that collectively place increased costs, burdens and delays on manufacturers, threaten our international competitiveness and make it nearly impossible to grow jobs.”

The costs of these regulations would most notably come from power plants and factory owner as a result of rising electricity costs, as well as new equipment required to meet the new standards. Plant and factories would be responsible for the installation of new and expensive technology designed to clean pollutants and reduce emissions from their facilities. States will also need to limit permits for manufacturing and construction operations in an effort to remain compliant with the new ozone regulations.

According to Oklahoma Senator Jim Inofe, the staggering cost of this bill could “lower the nation’s competitiveness and stifle job creation for decades.” Alternatively, William Becker, the executive director of the National Association of Clean Air Agencies, asserts that “ozone is not only killing people, but causing tens of millions of people to get sick every day.”

So the question is, do the benefits of this new ozone regulations outweigh the costs? Is it the responsibility of the manufacturing industry to protect citizens and the environment from potentially toxic byproducts of production? Tell us what you think by leaving your comments below.