A look at a robot to disassemble and recycle non-functioning iPhones. 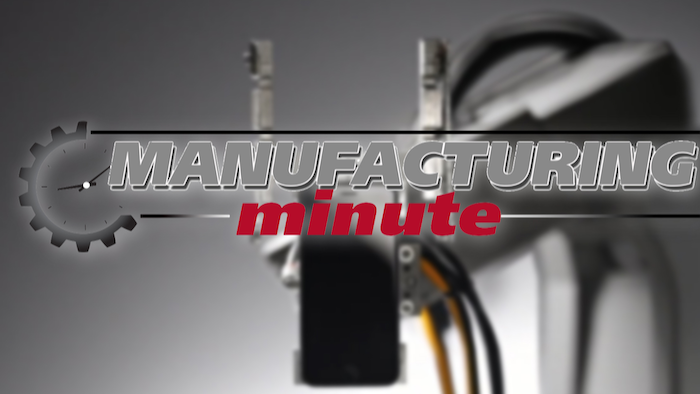 Frequently when we talk about robots in an industrial setting, it’s about streamlining the assembly process, but with Liam, Apple’s new robotic experiment, this machine is focused on taking things apart — specifically iPhones. Liam has 29 arms, a conveyor belt and is covered in glass which, at most stations, have small computers for operators to track the progress. The massive machine can disassemble and sort the parts of one handset every 11 seconds.

So what’s the catch? According to the United Nations’ Step Initiative, the world generated 41.8 million metric tons of e-waste in 2014. Though the machine can disassemble at an impressive rate, it can’t quite keep up with the amount of e-waste being generated. Furthermore, there are several different types of Apple products alone — iPods, iPads, MacBooks and more. There are also several types of iPhone models, and currently, Liam can only recycle the iPhone 6S.
There are allegedly plans to install another machine in Europe, as well as additional Liams for other devices, but for now the process is still pretty small-scale.

How could this technology benefit the manufacturing industry? Do the benefits of these robots outweigh their costs?