The ongoing push to keep the UAW and labor unions out of foreign automobile manufacturing plants in the South continues. 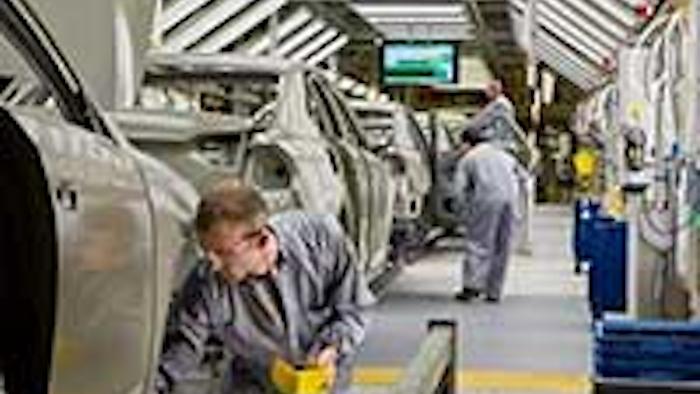