Safety: Paying More To Save More

When financial times are tough, manufacturers have to make sacrifices. Safety can't be one of them. 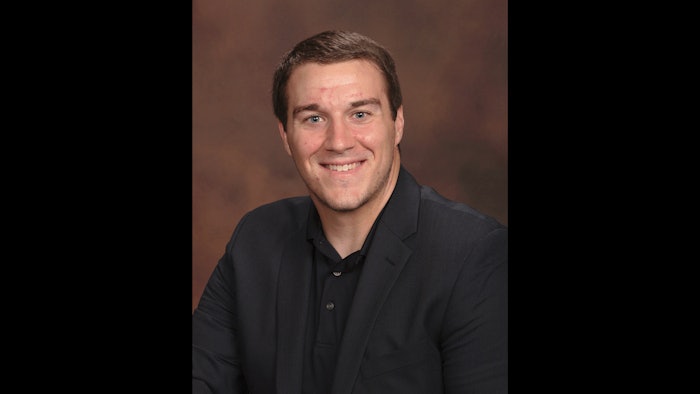 Safety will always be one of the most popular topics among the IMPO audience. The topic of 'what can be done better?' is evergreen. Manufacturing facilities have become increasingly safer over the years, but accidents continue to occur. Far too often, injuries could’ve been prevented had the proper personal safety product (PPE) been worn.

The International Safety Equipment Association recently reported that OSHA fines are on the rise for the first time in 25 years, and that the cap for penalties OSHA is allowed to impose on employers has nearly doubled. This means those in charge of running a manufacturing facility have more incentive than ever to make safety an utmost priority.

It’s sad to hear whenever a factory worker suffers an injury that a proper PPE product could have prevented, or that they were wearing a cheap, low-quality product because their workplace was trying to cut costs. A lot of times, a worker will have a PPE product on the job site, but chose not to wear it. And the cause of that is usually comfort. If a product makes the user uncomfortable, they’re not likely to wear it. A particular pair of safety gloves might be able to prevent virtually any type of cut, but if they make the user’s hands too sweaty or irritable, those gloves won’t stay on for long. Same goes for boots, hard hats, glasses, etc.

Thankfully, makers of PPE products are addressing this issue head-on. New technologies, fabrics and materials make today’s products more lightweight, breathable and cushioning than those of just 10 years ago. They’re more wearable than ever.

With those improvements has come increases in price. But no matter how you slice it, paying more for quality safety products is always worth it.

In November, I attended the annual Specialty Tool and Fasteners Distributor Association convention in Phoenix. Robin Roberts, vice president of sales at Albany, NY-based Protective Industrial Products, shared some eye-opening facts in a ‘State-ofthe- PPE-market’ speech during the convention’s general session. According to the U.S. Bureau of Labor Statistics, 70 percent of workers who experienced hand injuries in 2014 were not wearing gloves. The remaining 30 percent were deemed to be wearing gloves that were inadequate or damaged.

The average hand injury claim now exceeds $6,000, with each lost-time workers’ compensation claim reaching nearly $7,500, according to the National Safety Council. The average reported hand injury results in six days off work. With the talent shortage in manufacturing today, that kind of manpower shortage has become increasingly unaffordable.

The cost of one injury that could have been prevented by workers wearing the right product often far exceeds the cost of an entire safety program.

When financial times are tough, manufacturers have to make sacrifices. Safety can’t be one of them. Do what is necessary to ensure your factory employees have the right safety products, or pay the (costly) consequences sooner or later.

Feedback? Shoot me an email at mike.hockett@advantagemedia.com.