Food manufacturers must maintain a focus on continuing innovation to keep their products and processes ahead of the curve. There is a multitude of innovative technologies available to the industry, from food safety solutions to R&D initiatives. 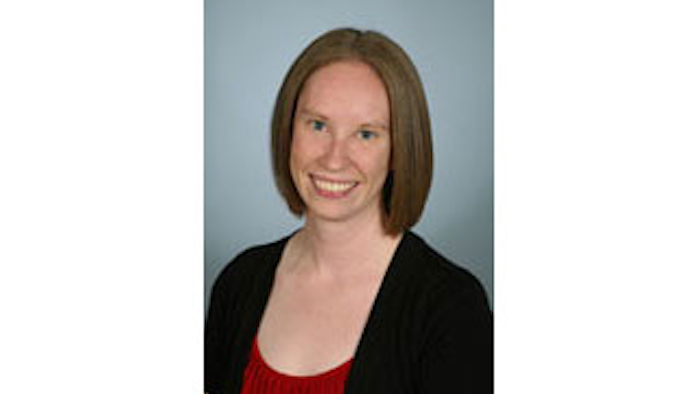 This article originally appeared in the November/December 2013 issue of Food Manufacturing.

Food manufacturers must maintain a focus on continuing innovation to keep their products and processes ahead of the curve. There is a multitude of innovative technologies available to the industry, from food safety solutions to R&D initiatives.

Innovation is essential in the food industry, particularly when it comes to technologies that enhance product quality and safety. One new innovation that works to improve food safety is a “viral spray” designed to destroy potentially harmful bacteria on food products.

The PBS program NOVA recently featured an online article discussing this new spray, which is made up of billions of virus particles known as bacteriophages. These “phages” work by identifying and killing bacteria on food products in order to help prevent contamination such as listeria. Listeria is a particularly tough bacteria to conquer, as it thrives in cool, moist areas and resists both heat and salt, which are frequently used in the meat industry to kill pathogens.

This spray is designed for use on animal-based products, particularly meats, as the phages target harmful bacteria without harming human or animal cells. According to the article, the phages bind to bacteria on the product and inject their genetic material, which in turn directs the bacteria cells to produce even more phages that produce an enzyme to destroy the bacteria cells “from the inside out.”

Such technology has been used for nearly a century in the medical field to treat bacterial infections in humans, but the idea that this technique could also help protect against foodborne pathogens is only about a decade old. With food safety increasingly in the media and consumer spotlight, food manufacturers are searching for more innovative methods like this to add to their food safety arsenal.

It is more important than ever for food processors to embrace ongoing innovation in their production processes, from food safety to R&D to sustainability initiatives. In our cover story on pg. 10, we’ve highlighted some of the most innovative food companies that we have covered this year. These companies illustrate the success that can be gained by businesses that maintain a focus on innovation and continuous improvement.

Manufacturers are more focused than ever on upping their innovation efforts. According to an Industrial Research Institute (IRI) report, innovation and R&D were predicted to grow in 2013. IRI’s Annual R&D Trends Forecast surveyed R&D leaders from 114 medium to large companies in various industries, including food manufacturing. Survey respondents indicated that one of their top concerns was “building and maintaining an innovation culture.” Eighty-nine percent of respondents indicated that they expected R&D investment to either remain the same or increase at their companies this year.

Continuous improvement and innovation are key processes that can help food companies increase operational efficiencies and profits. By looking outside the box and implementing creative solutions — such as the viral spray — processors can achieve drastic improvements in important areas of their business, from food safety to product development.