There’s Nothing Sour About LEDs: New Technology To The Rescue

Is the LED revolution going to pass the dairy industry by? 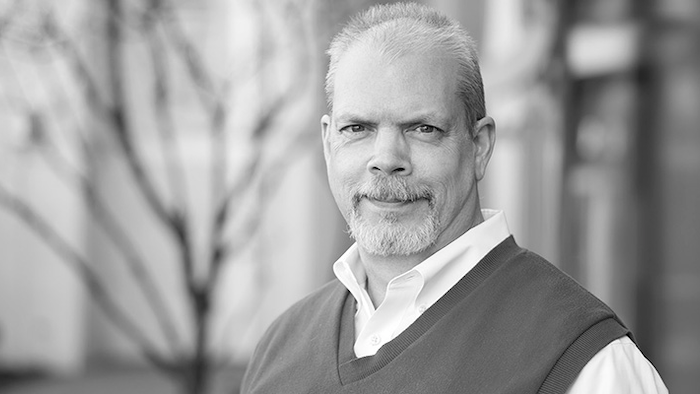 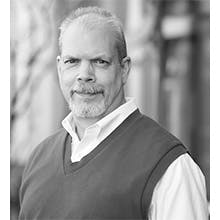 Researchers at Cornell University’s Department of Food Science conducted a study that found “exposure to LED sources for even a few hours degrades the perceived quality of milk more so than the microbial content that naturally accumulates over time.” The study showed that customers preferred milk shielded from LED exposure over milk that had been exposed to LED light for as little as four hours.

Is the LED revolution going to pass the dairy industry by?

At issue is the fact that LED lighting produces a pattern of wavelength that emits around 460 nanometers in the blue spectrum and produces a broader emission peak than fluorescents. The blue component of any light source causes the issue of bad taste and loss of nutrients in milk.

LEDs, however, don’t have the market cornered on blue light. Additional producers of blue spectrum include high pressure sodium, metal halide and fluorescent fixtures. Traditionally, the method for “removing the blue” from these light fixtures included installing special sleeves, filters and covers.

Sure, we could have developed an LED fixture with a sleeve that blocks out the blue, but doing so would stop short of bringing the full benefit of LED technology to the dairy industry. Plus, blue light isn’t just harmful in dairy production; beer, pharmaceutical and semiconductors also use specialized filters to remove blue light.

In production facilities, high pressure sodium, metal halide and fluorescent lighting are still the common sources for lighting. But all of these products emit blue light below 500 nanometers. This light is then absorbed by sensitive products like milk and beer, causing chemical reactions leading to adverse effects on the taste and nutritional content.

To alleviate these blue light concerns, producers have traditionally used light blocking product packing and special filter solutions on their fixtures. This is considered the industry standard, and it is widely accepted as the best solution for lighting needs. While these industries certainly understand the benefits associated with LEDs, they remain unconvinced it is a worthy investment considering the concerns of blue light.

By blocking the harmful blue light, these new LED light fixtures prevent loss of taste and nutritional content while maintaining the efficiency and money savings promised by LEDs.

By decreasing the amount of energy needed to power the lights, dairy operations can achieve significant cost savings — typically 60 percent or more. Additional HVAC savings can be secured when there is significantly less heat generated by the luminaire. By using less energy, there’s also the possible option of qualifying for a significant rebate from the local utility.

The savings on maintenance are considerable. Instead of having to consistently replace bulbs and change out protective coverings, maintenance staff will be freed up to focus on other areas of need.

The performance of the LEDs is far superior to legacy fixtures. In many industrial settings, it’s not uncommon to find traditional light sources working harder than they should to ensure a safe working area. In addition to the energy savings, our specialized LED fixtures feature a color-rendering index (“CRI”) of 75, as compared to a 22 CRI for a typical High Pressure Sodium fixture. This is the quantitative measure of the ability of the LED to render colors faithfully in comparison with natural light. Not only do they require less energy to operate, but also their performance will be more efficient than the previous luminaire.

In my discussions with industry influencers, I’ve found that the organizations they work for feature some of the most ambitious and stringent sustainability standards and programs in the world. Converting to LED technology can have an immediate positive impact and add to these sustainability achievements.

Joe Engle is the product manager new product innovation at Hubbell Lighting, one of the largest lighting fixture manufacturers in North America. He can be reached at jengle@hubbell.com. For more information on Hubbell Industrial Lighting’s new SpectraLoc LED, click HERE.