The Impact Of Wireless Power On Manufacturing

The advent of wireless power is a game-changer for manufacturing. 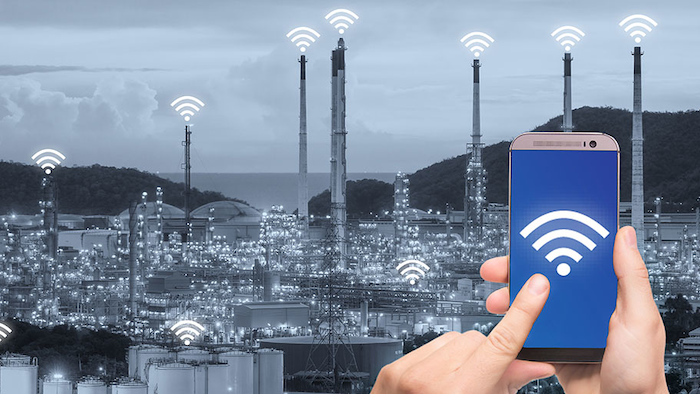 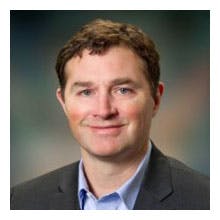 Ask manufacturing leaders what they’re aiming to accomplish, and the conversation inevitably reaches a familiar topic: reducing costs. Unlike new tech companies that can start up for $500 in a garage, manufacturing requires enormous upfront investments. From materials to equipment to maintenance, manufacturers are always on defense against variables that eat into profit margins. And that is why the advent of wireless power is a game-changer for manufacturing.

Before discussing the potential impact, let’s clarify what “wireless power” means. Wi-Fi is the closest equivalent. It can transmit data to devices within a defined range, without line-of-sight, even as the devices move around a space. It’s safe for humans, pets, and plants. Real wireless power has all those characteristics. It requires no pads or stands and circulates power over relatively long distances (today, up to 30 feet).

Companies in healthcare, mobile electronics, and retail are on the verge of adopting wireless power. The industrial world isn’t far behind. Below, I’ll discuss three areas where wireless power can reduce costs for manufacturers:

Technologists and consultants are bullish about the potential for automation, robotics, and other “Internet of Things” (IoT) technologies in manufacturing. McKinsey estimates that industrial IoT could create up to $3.7 trillion worth of value in factories within ten years by optimizing operations, maintenance, inventory, and safety.

However, IoT applications depend on sensors to collect data that would be difficult or impossible to collect by hand. The consultants don’t highlight how expensive it is to retrofit factories with sensors.

At a large plant, introducing IoT costs millions of dollars after you factor in the sensors, wiring jobs, software, people, and maintenance processes that maintain it all. Perhaps instead you try battery-powered sensors. In that case, you’re still paying someone to replace those batteries on a regular basis. Or, you eat the cost of downtime when batteries die.

Existing wireless power isn’t strong enough to run an assembly line, but it can power thousands of sensors and small electronics. If one wireless power transmitter has the range to sustain 10 sensors (a conservative estimate), then you’re looking at one wiring job per 10 sensors versus one project for each. For devices powered by disposable batteries, you simply swap in batteries that can receive wireless power.

To hit that $3.7 trillion in value, we have to address the substantial costs of introducing IoT. Wireless power is part of the solution.

Much like Wi-Fi, wireless power isn’t indiscriminate. You manage which devices can access which Wi-Fi networks for security and cost purposes. Likewise, with wireless power, you choose which industrial devices receive power and monitor their consumption. This is IoT 101. Suddenly, you’re generating data on how, say, 4,000 devices in your factory consumer power.

Now, imagine a robot fabricating silicon chips on an assembly line. It’s guided by multiple sensors, and it goes down. Why? Well, a human being eventually could diagnose the problem. A wireless power network could flag the problematic sensor before it busts, perhaps enabling a technician to fix the issue preemptively.

Wired sensors and the costs of downtime present a third issue: redundancy. A factory can back up critical, safety-related systems with a generator. But most factories can’t back up the wiring configuration for however-many-thousand sensors. Wireless power can, adding yet another layer of downtime protection.

If the grid fails, your generator automatically starts, and the backup transmitter fires up. You lose seconds instead of minutes or hours. The plant continues running while you solve the problem.

Claims like those above should provoke a logical question: when? The answer is now. Although wireless power isn’t in factories yet, the tech is passing rapidly through the gray phase between invention and commercialization. Wireless power companies are already specializing by use case (low-powered devices versus electric cars; long distance versus one foot, etc.).

In the near future, factories will continue to use a combination of wired and wireless power sources. Within a decade, a factory running on 90 percent wireless power will be feasible.

Wireless power is no longer a fiction or novelty. Soon enough, it will be a favorite technology for reducing manufacturing costs.