5 Coolest Things On Earth This Week

This week's "coolest things" includes an Israeli physicist who created a life-like model of a black hole in his lab. 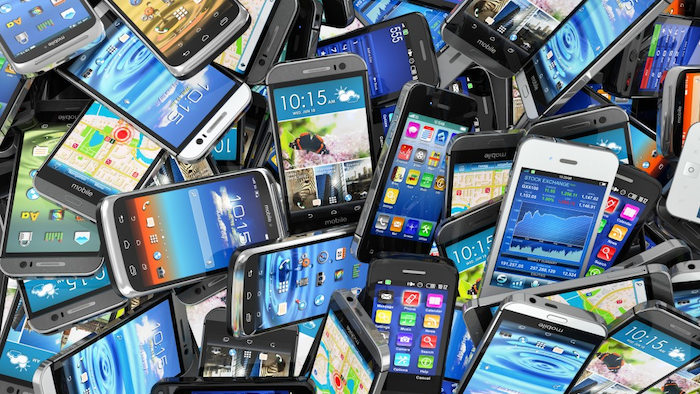 We Had To Blow Up The Death Star, But Defending The Death Receptor Could Help Us Cure Cancer 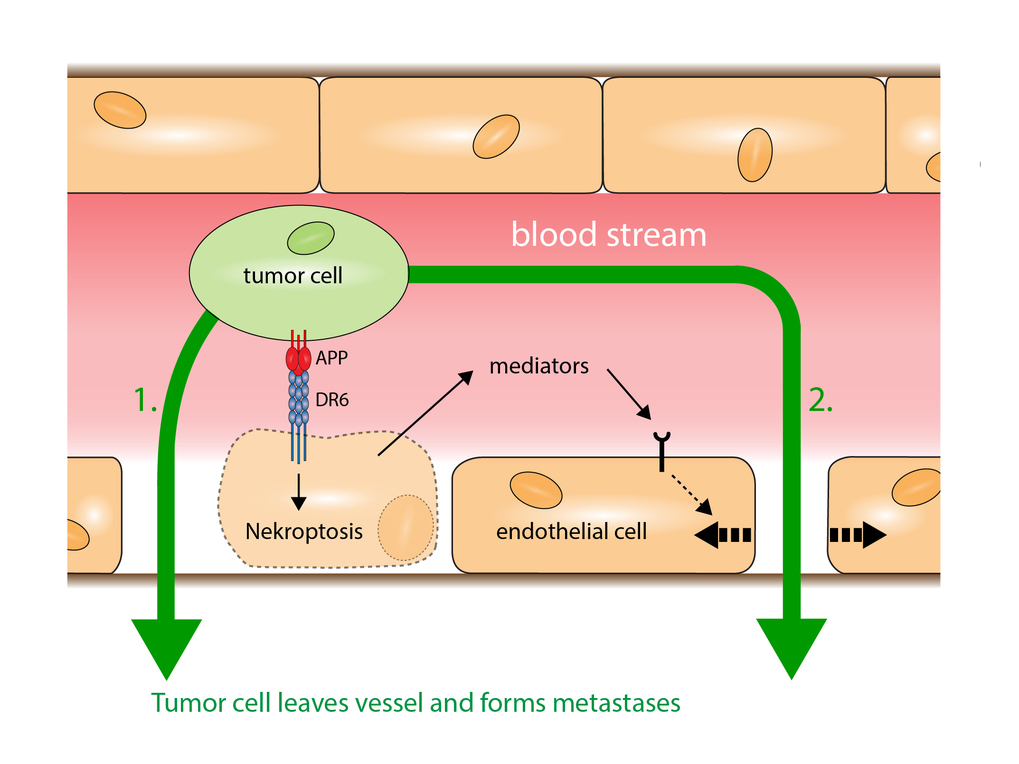 A diagram of the mechanism by which metastatic cancer cells exit blood vessels. (Image credit: MPI for Heart and Lung Research)

A team of German scientists says it has found a clue to one of cancer’s largest enigmas: how the disease enters the bloodstream and spreads through the body. Doctors have known for decades that tumor cells often become deadly when they tunnel through blood vessel tissue, hitch a ride on the vascular system and pop up, or metastasize, elsewhere in the body.

A team from the Max Planck Institute for Heart and Lung Research in Bad Nauheim and Goethe University Frankfurt found how they do it. While observing how cancer kills cells in vessel walls through a process called necroptosis, they noticed that the cancer whispers to a receptor molecule called Death Receptor 6 (DR6) and located on the surface of vessel cells to effectively commit suicide.

“When a cancer cell comes into contact with it, a protein on the [cancer] cell’s surface, known as APP, activates DR6. This marks the start of the cancer cells’ attack on the vascular wall, which culminates in the necroptosis of wall cells,” according to Boris Strilic, the first author of the study. Says Stefan Offermanns, director of the Department of Pharmacology at the Max Planck Institute: “This mechanism could be a promising starting point for treatments to prevent the formation of metastases.” But he cautions that more research is needed. 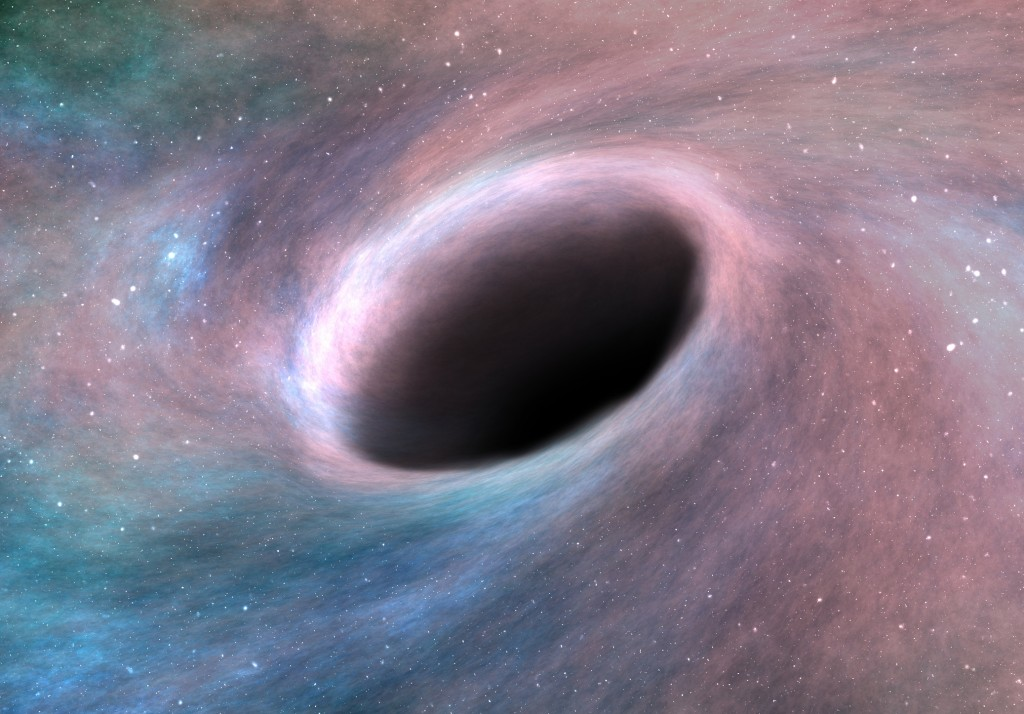 Jeff Steinhauer, an experimental physicist at the Technion-Israel Institute of Technology in Haifa, built an artificial black hole in his laboratory. The experiment might confirm one of Stephen Hawking’s boldest theories: that these most mysterious objects in the universe evaporate over eons. Black holes are so massive that they collapse time and the space around them into a singularity, a point so warped no matter or light can escape. But Hawking proposed that some radiation would get out.

Nature reported that the hole in Steinhauer’s lab “seems to emit such ‘Hawking radiation’ on its own, from quantum fluctuations that emerge from its experimental set-up.” Steinhauer told the magazine that such “black-hole analogues might help to solve some of the dilemmas that the phenomenon poses for other theories, including one called the black-hole information paradox, and perhaps point the way to uniting quantum mechanics with a theory of gravity.”

The idea of a star collapsing on itself and forming a black hole was conceived by German physicist Karl Schwarzschild while solving Albert Einstein’s general relativity equations on the Russian front in World War I. Schwarzschild didn’t survive the war, but his idea lived on. In fact, few topics have ignited more bitter squabbling among eminent physicists since.

Einstein didn’t believe in black holes. Fellow Nobel Prize winner Subrahmanyan Chandrasekhar did, but he never recovered his balance after he clashed over them with Sir Arthur Eddington, who didn’t. Robert Oppenheimer proved their existence, only to have his claims publicly doubted by John Wheeler, who paradoxically coined the term black hole. Now Hawking, thanks to Steinhauer, may have the last laugh, if not a Nobel.

Astronomers Find A Galaxy Made Almost Entirely Of Dark Matter 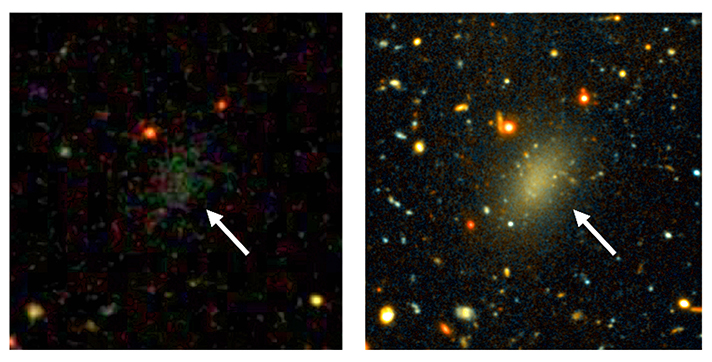 The dark galaxy Dragonfly 44. The image on the left is from the Sloan Digital Sky Survey. Only a faint smudge is visible. The image on the right is a long exposure with the Gemini telescope, revealing a large, elongated object. Dragonfly 44 is very faint for its mass and consists almost entirely of dark matter. (Images credit: Pieter van Dokkum, Roberto Abraham, Gemini, Sloan Digital Sky Survey)

Black holes aren’t the sole enigmas lurking in the universe. A team of Yale astronomers has discovered a galaxy the size of our Milky Way made almost entirely of dark matter, the mysterious stuff that makes up 25 percent of the mass of the universe. (The balance is made up of 5 percent of ordinary matter, which includes you, me and the rest of the visible universe, and 70 percent of dark energy, which we know zilch about.)

The team wrote that the galaxy, called Dragonfly 44, “is located in the nearby Coma constellation and had been overlooked until last year” because of its unusual makeup. “Very soon after its discovery, we realized this galaxy had to be more than meets the eye. It has so few stars that it would quickly be ripped apart unless something was holding it together,” said Yale University astronomer Pieter van Dokkum, lead author of a paper, in the Astrophysical Journal Letters. “Amazingly, the stars move at velocities that are far greater than expected for such a dim galaxy. It means that Dragonfly 44 has a huge amount of unseen mass.”

These Scientists Could Unlock A Goldmine In Our Pockets 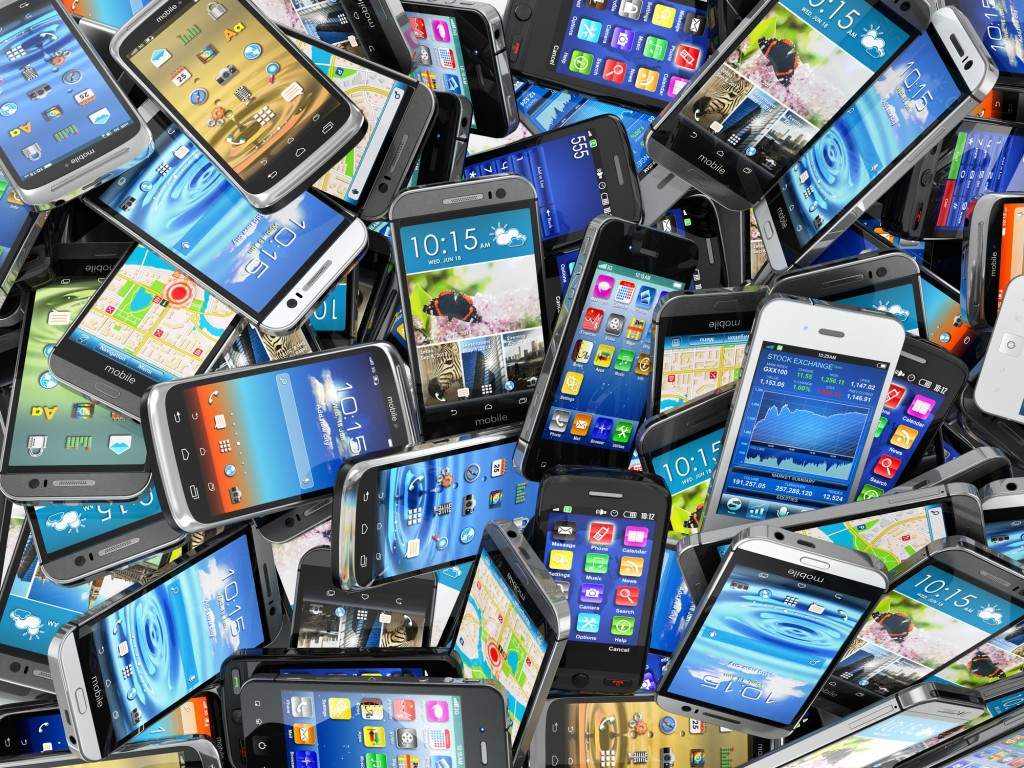 Jason Love and his team of researchers at the EaStCHEM School of Chemistry at the University of Edinburgh in Scotland have found a new way to recover gold from old cell phones by using a simple chemical solvent.

The Angewandte Chemie journal, which published the research, said in a news release that the team made up of British and American researchers “identified a simple and nontoxic compound that is able to extract gold selectively from a mixture of metals that are usually present in such electronic waste.” The findings “could pave the way for a simple and efficient, low-cost, and environmentally friendly recovery process of gold from waste.”

These Nanocrystals Could Help Turn CO2 Into Fuel 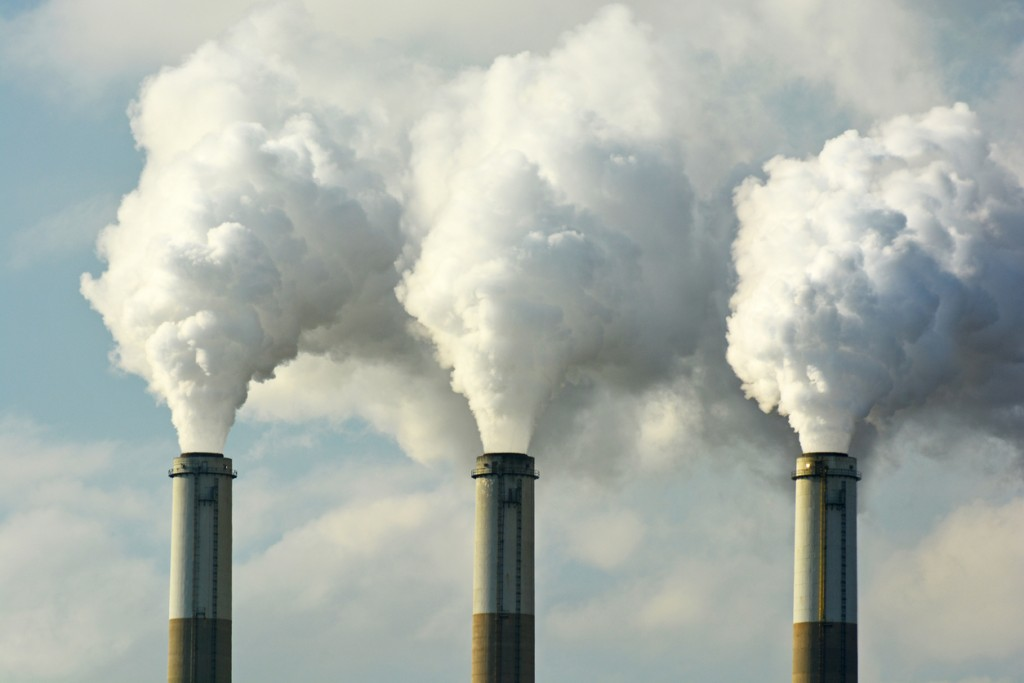 Scientists from the University of Toronto have used nanocrystals made from silicon—the second most abundant element in the earth’s crust—to convert CO2 into a precursor for energy-rich fuel. The process uses the sun’s heat and light to convert carbon dioxide gas into CO, which could be then used as a building block for producing methanol and other hydrocarbon fuels.

“Current global annual CO2 emissions from the use of fossil fuels amount to about 36 billion ton equivalents and are projected to reach 43 billion ton equivalents by 2030,” the team wrote in its paper, published by the journal Nature Communications. “In the war against climate change, the consensus is that carbon dioxide capture and storage alone cannot solve this problem and to have a meaningful effect needs to be combined with chemical and catalytic processes that convert the carbon dioxide into value-added chemicals and fuels. It might well take something as simple and elegant as CO2 fixation by [silicon nanocrystals] to solve such a monumental global problem.”