Industry 4.0 has been adopted worldwide as a function goal in industry, especially the manufacturing world and, specifically to our purposes, the machine tool market. 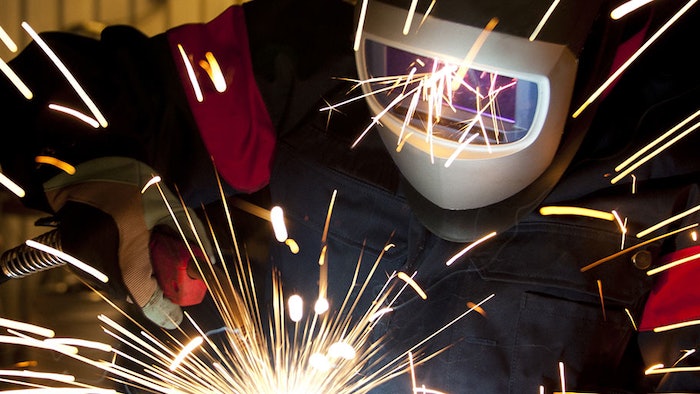 It seems every trade magazine I pick up nowadays has an article on Industry 4.0 or big data or the Internet of Things or the digital factory. These terms are being pitched around like a rugby ball and almost always with a decided lack of clear definitions.

So, as the saying goes, let’s set the record straight.

After German Chancellor Angela Merkel, in conjunction with her ministers of industry and education, ordered a study about the manufacturing environment, the ACATECH, which is a portmanteau word for academic and technology at the German Academy of Science & Engineering drafted the vision of Industrie 4.0, which was to be the coordinated initiative between the IT world, universities and various manufacturing associations to reshape industry.   It would seek to combine the physical, virtual, IT and cybersystems and thereby create a new working environment between worker and machine. The 4.0 part of the name, incidentally, derives from the fourth industrial revolution, the predecessors being the emergence of mechanization through steam/water power, the impact of electricity on mass production and the invention of the computer, which led to our modern concepts of IT and automation.

Industry 4.0 (English spelling) has been adopted worldwide as a function goal in industry, especially the manufacturing world and, specifically to our purposes, the machine tool market. As a sidebar, we all know this market has been additionally impacted by the emergence of new materials and now 3D printing, but that’s another column. Industry 4.0 represents a highpoint of dynamic achievement, where every company, whether a large OEM, major tier supplier or smaller job shop, can implement and benefit from the technologies and communications platforms available today.

Without question, this vision is less a look into the future and more a vibrant collaboration between IT, machine tool builders, industrial automation integrators and especially the motion control suppliers, who function at the heart of the machines, simultaneously effecting motion, then gathering and transmitting the relevant data to the appropriate control link in the company’s infrastructure, all at speeds measured in nanoseconds.

To work effectively, this concept requires a standardization of platforms in both communications and language used. The MT Connect effort has been a good start here in America, where the connectivity and internet data exchanges must play nicely together.

While the big data idea overwhelms most managers, technicians and operators alike, the key is the manipulation of that data in a hierarchy of need, to borrow a term from the psychology world. The mobile device, tablet, cell phone and now the CNC screen itself can be useful tools in transmitting the most important data from the shop floor to the top floor, or just down the hall to the front office. I say that with a reason, as the small shop owner would be well advised to heed this trend and respond appropriately. That action might take the form of using an integrator to tie all the machine functions and outputs together for that day when his OEM or upper tier customer demands it.  In many industrial sectors, that day has already arrived.

Lastly, the cybersecurity issue cannot be understated, as we will see a shift from the open to the closed cloud for data storage in a factory or shop network. The protection of your intellectual property remains paramount, on a global scale, today. To overlook that reality is to compromise the stability and security of your company.

Welcome to the future, folks.

Bernd Heuchemer is head of marketing and communications, Siemens Germany.