As 2014 gets underway, The Biofuels Digest resists the first-of-year temptation to look back over the challenges and highlights of the year gone by, and instead lists the 10 Top Biofuels Predictions for 2014. 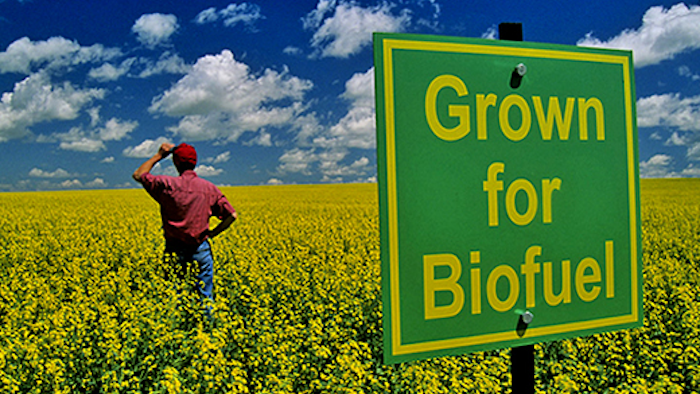