The explosion happened in the township of Tultepec, an area known for producing fireworks and a site of accidents in the past. 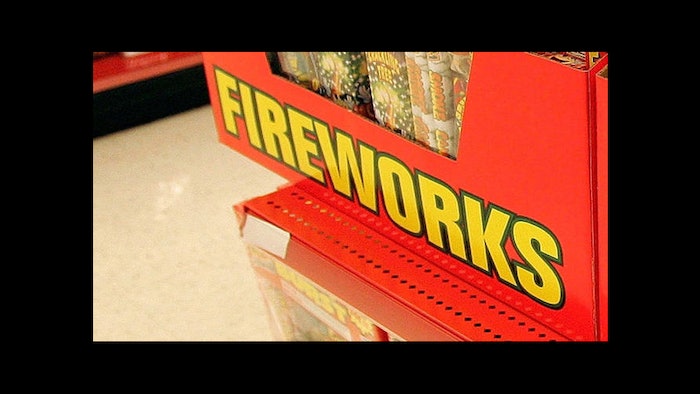 MEXICO CITY (AP) — An explosion at a building apparently used as a fireworks factory killed at least three people in a township just north of Mexico City.

The explosion happened in the township of Tultepec. The area is known for producing fireworks and has been the site of accidents in the past.

It was unclear whether the workshop had the appropriate permits.