The Value Of Safety

Have you ever thought about the value of safety? Value can be thought of in terms of money, standards, and morals. Safety values can encompass all of these. 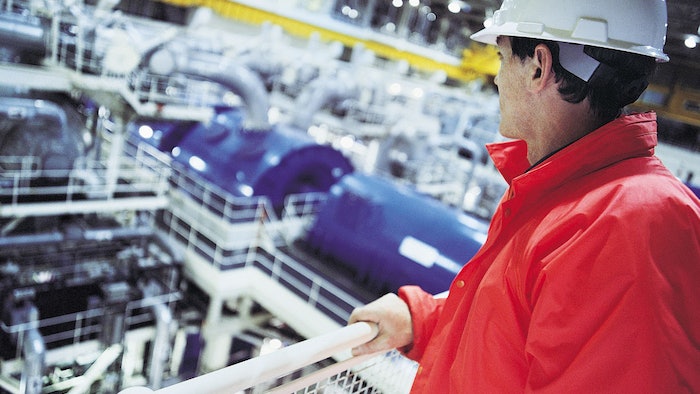 Have you ever thought about the value of safety?  Value can be thought of in terms of money, standards, and morals.  Safety values can encompass all of these.  Effective safety leaders find ways to balance value regarding people (employees and the public), profits (production and loss control), compliance (rules and regulations) and data (numbers and statistics).  However, because safety values can be viewed from different perspectives, there is potential for leaders to be or be perceived as hypocritical.

Overcoming the Potential for Hypocrisy

What is a hypocrite?  According to Webster: a person who acts in contradiction to his or her stated beliefs or feelings is a hypocrite.  It’s not hard to watch the nightly news, read a newspaper, scan social media, or simply view those around you and come to the conclusion that you may be surrounded by hypocrites.  However, let’s not be too quick to judge.  We may only see part of the picture or have only some of the facts.  One thing of which I’m certain, no one wants to be judged as hypocritical…especially when it comes to safety.

Here’s how it plays out.  Sometimes workers say they are expected to get a job done quickly and have to cut a corner on safety to get the job done within the allotted time and budget.  Certainly, a number of problems exist with this type of rationale. First, when questioned, workers will often say they are afraid of being disciplined or fired for not getting the job done within the stated objectives – even if it’s unsafe.  A few further questions such as “when is the last time someone was fired in your company for stopping a job that was unsafe” or “have you been disciplined for following the safety rules in the past” usually do a lot to squash the erratic thoughts about time and money being more important than a true safety concern that puts people’s limbs and lives in danger.  Second, they are being hypocritical when they say they value their personal safety.  Their actions aren’t lining up with their stated values.

On the flip side, if you are the person in charge of a job – lead person, foreman, supervisor, for example – you must guard yourself against hypocritical actions. Lead by example. If someone on your job comes to you with a safety concern, take time to listen.  Hopefully you will have taken time to do a pre-job briefing to demonstrate that safety is a critical part of the job.  This is a great time to demonstrate the value of safety – before the job begins.  It’s the time to listen and guide.  Take time to address job-related safety concerns immediately.  Certainly, people are human and some humans can come up things that are not relevant to the job and cast them as “safety issues.”  You’ll have to learn to properly deal with those one-offs and focus on the real safety issues.

Living Out Your Value Of Safety

It’s true - no matter what level of the organization you work, people are watching you to see if you do what you say should be done.  No one likes to think of themselves as a hypocrite.  If you are going to be around people, you may not be able to stop people from thinking you are a hypocrite – remember, they may only have some of the facts or part of picture.  You are in charge of living your life, and your life should line up with what you say you value.  You’re not alone!  Let’s do what we can to live out our safety values to create workplaces where it’s difficult to get hurt.