OSHA is considering comments on its proposed procedures for handling whistleblower provisions provided by the Food Safety Modernization Act. Attorney Jonathan Secrest spoke to Food Manufacturing about the new procedures and how food companies can prepare for the inevitability of more whistleblower claims. 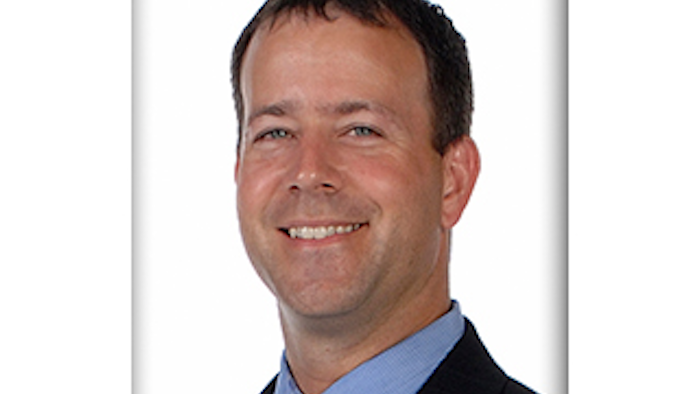 The Occupational Safety and Health Administration currently is considering comments on its proposed procedures for handling whistleblower provisions provided by the Food Safety Modernization Act. Attorney Jonathan Secrest spoke to Food Manufacturing about OSHA’s new procedures and how food companies can prepare for the inevitability of more whistleblower claims.

A: Currently, OSHA intends to utilize procedures similar to those it already uses for whistleblower provisions that exist under other federal laws. Employees who believe they suffered from retaliation must file a written or oral complaint with the Secretary of Labor within 180 days of the alleged conduct. Within 60 days of the filing of the complaint, the Secretary of Labor must afford the complainant and respondent an opportunity to submit a response, meet with the investigator, present statements of witnesses and conduct an investigation. The Secretary of Labor then will issue written findings. Significantly, the findings may contain a preliminary order requiring the employer to take affirmative action, such as abating any violations, reinstating the complainant, awarding backpay, awarding compensatory damages and awarding attorney fees.

Within 14 days of the administrative law judge’s decision, either side may file a petition for review with the Administrative Review Board (ARB). The ARB’s review is discretionary. A final decision of the ARB may be appealed to the U.S. Court of Appeals for the circuit in which the violation allegedly occurred or the circuit where the complainant resided on the date of the alleged violation.

At this stage, OSHA issued interim rules and is taking comments on the rules until April 14, 2014.  The final rules are likely to be substantially similar to the interim rules.

Q: What do these provisions mean for food companies?

A: Food companies, which include any entity engaged in the manufacture, processing, packing, transporting, distribution, reception, holding or importation of food or drink for man or other animals, must institute policies and procedures to address potential whistleblowers.  The whistleblower provisions mean food companies are likely to face additional litigation from employees who believe they were wrongfully terminated.

Q: If a complaint is filed that would classify an employee as a whistleblower, how should a company handle that situation?

A: The first step is to speak with the employees and assure them that they will not suffer any retaliation, meaning any adverse consequence related to the terms and conditions of their employment simply because they filed a complaint or raised an issue. The company should also conduct an investigation into the underlying allegations made by the employees, which should include obtaining as much information as possible from the employees, such as when the alleged conduct occurred, who was involved, who witnessed it, whether the conduct is ongoing or a one-time occurrence, and who else has been informed of the conduct. The goal is to assuage the employees’ concerns about their job positions and assure them you take their complaint seriously while also determining if there is a violation of any food safety law or regulation.

Although the company will want to maintain confidentiality, the employee’s supervisor should be informed of the complaint and instructed to advise human resources, or whomever the appropriate individual may be, if the supervisor is contemplating any disciplinary action against the whistleblower.  Importantly, an employee who is a whistleblower is not immune from legitimate employment actions.  A whistleblower must still abide by the same rules of conduct as every other employer and may be disciplined for any violation.

Q: How can food processors be proactive in order to prevent whistleblowing complaints and litigation?

A: The main goal of food companies is not really to prevent whistleblowing complaints but to encourage employees to report any complaints internally. Including reporting mechanisms in employee handbooks is one way to encourage internal reporting. Companies may also want to set up a tip line where employees can report concerns anonymously. Tip lines can be very effective, especially when the company contracts with a third party to administer the tip line because this helps eliminate employees’ concern that their report might not really be anonymous.

To avoid litigation, or at least increase their chances of success, employers should update their policies and procedures, train supervisors and managers to recognize and address whistleblowing complaints, and include provisions in any release or severance agreement related to whistleblower claims. Also, companies should conduct exit interviews of all employees. The exit interview should include questioning employees if they are aware of any conduct that is unlawful or would violate any food safety law, regulation or standard. Having the employees then sign a statement that they are not aware of any violations can go a long way towards defending any later claim by those employees and puts the company in a better position to defend any regulatory action because it is taking proactive steps to determine if any violations occurred or are occurring.

Jonathan Secrest is a partner in Roetzel’s Columbus, Ohio, office. He is licensed to practice law in Florida, New York, and Ohio. He represents food manufacturers in the defense of food product liability claims and counsels food manufacturers, suppliers, and distributors on regulatory compliance matters. Secret’s practice also focuses on assisting employers with employment-related matters, including representation through all stages of litigation and before state and federal agencies.