As a percentage of the overall consumer packaged goods (CPG) industry, private label products have significantly increased their United States market share over the past 25 years, and now comprise roughly 18 percent of the U.S. CPG industry. 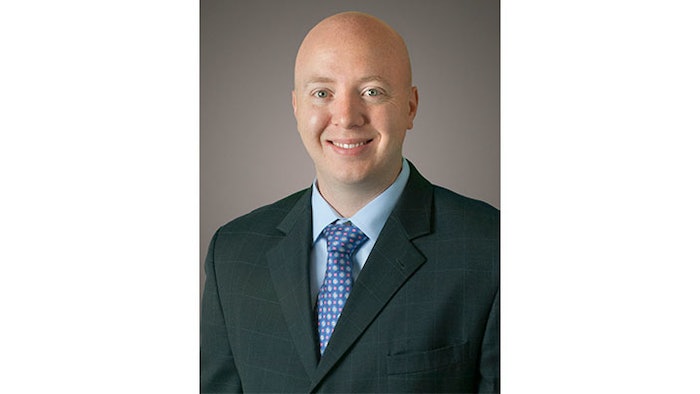 In recent years, United States consumers spent approximately $725 billion on packaged goods annually, of which approximately $120 billion was generated annually from sales of private label productsi. As a percentage of the overall consumer packaged goods (CPG) industry, private label products have significantly increased their U.S. market share over the past 25 years, and now comprise roughly 18 percent of the U.S. CPG industry.

Last year’s move by Amazon to begin offering its own lines of private label perishable household items — from vitamins to baby food — garnered considerable press. And it left many wondering if this was a harbinger of things to come and whether the U.S. private label industry would finally capture significantly greater market share of the CPG industry. On the other hand, it may have simply represented nothing more than a continuing trend among retailers, including e-commerce companies, of looking towards the high margins of private label products to drive topline growth. After all, Amazon had already been selling certain non-perishable items under its own brand for a number of years. Moreover, other retail stalwarts and competitors of Amazon, such as Target, were already well known for their private label offerings.

Despite these transactions, the U.S. private label industry remains highly fragmented as described above. And while there will come a time when private label suppliers will view the cost of acquisitions as outweighing the benefits, and will be forced to grow and capture market share through organic means, there is nothing to suggest that time is now.

What’s more, as mega-retailers such as Amazon and Target continue expanding their private label offerings, there will be a need for manufacturers of private label products to grow in order to meet the demands of national and multinational partners. In addition, grocery stores (historically where most private label products are sold) have been undergoing a period of consolidation themselves, which has resulted in fewer chains but which have larger regional and national footprints. Finally, the growth of chains such as Aldi and Trader Joe’s, along with the influx of non-U.S. retailers who have historically relied heavily on private label goods, is changing the retail landscape. Retailers such as these will want, if not require, that their private label manufacturing partners are large enough to be able to leverage economies of scale throughout the supply chain. Doing so has the potential to improve pricing and efficiency, which is particularly important in the historically high margin private label industry. Beyond pricing and other efficiencies, the existence of large manufacturers also has the potential to benefit such retailers by offering greater capacity, more varied product lines and the ability to invest more in R&D and innovation. The prospect of increased innovation is significant because one of the major hurdles that the private label industry has historically faced compared to brand name competition is the inability to innovate and introduce new products. Private label products tend to perform better, and have greater market share, in categories where consumers neither require nor expect innovation (e.g., milk, eggs and sugar).

ii “The State of Private Label Around the World: Where It’s Growing, Where It’s Not, and What the Future Holds,” November 2014, Nielsen.

Robert Crawford is a lawyer with McGuireWoods’ Food and Beverage Industry Team. He represents public and private food and beverage companies in structuring and forming business enterprises, mergers and acquisitions, early and late stage equity investments, and mezzanine and senior debt investments. He also provides outside general counsel to clients and assists with regulatory compliance, corporate governance and complex commercial contract matters. He can be reached at rcrawford@mcguirewoods.com.