In a recent survey, Aptean asked its customers about the overall impact FSMA would have on their businesses, the effort necessary to comply with the pending rules and the aspects of their business that would be affected the most. 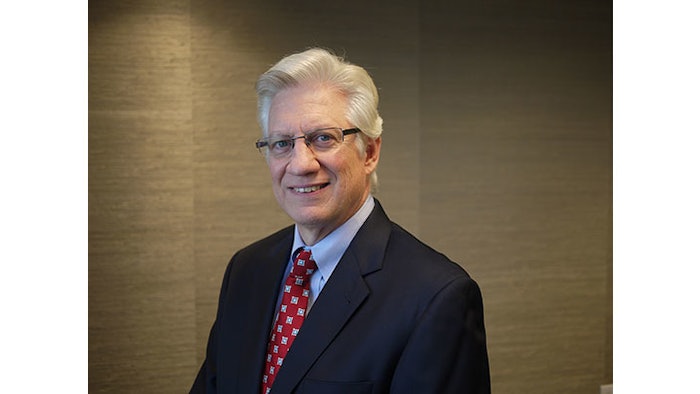 Food safety regulations started over 100 years ago, with the passage of the Pure Food and Drug Act and the Meat Inspection Act in 1906. The publication of Upton Sinclair’s The Jungle, which exposed health violations and unsanitary conditions in the meat-packing industry, was a driving force behind the passage of these laws. The following decades brought additional regulations, and as a result, incremental improvement in food safety.  Although the US food supply is considered one of the safest in the world, the Center for Disease Control (CDC) tracked over 14,000 outbreaks of foodborne illnesses between 1998 and 2010. The increased number of outbreaks, increased costs associated with foodborne illnesses, and the difficulty in identifying sources of foodborne illness due to the few traceability requirements led to the 2011 passing of the Food Safety Modernization Act (FSMA).

In a recent survey, Aptean asked its customers about the overall impact FSMA would have on their businesses, the effort necessary to comply with the pending rules and the aspects of their business that would be affected the most.  The responses were then compared to a similar survey conducted in 2015.

As with all new legislation, there is concern regarding the ramifications that additional regulations would have on an organization. In the original survey, almost 30% thought there would be a major effect, while 15% thought FSMA would not impact them. With the publication of final rules, accompanied by presentations, fact sheets and training meetings, more businesses have come to realize that they will be affected by FSMA, but over 70% feel it will be a moderate degree. Even before the current rules, food companies recognized the brand protection part of value and how a recall could cripple the brand, so they had business practices in place. Companies have reviewed their current methods to determine where the gaps are, and are taking steps to make the necessary modifications.

New rules mean new policies and procedures need to be put in place. Despite some uncertainty about how FSMA would impact their business, 60% of respondents in the original survey indicated that a moderate amount of effort would bring them into compliance, and 15% assumed significant changes would be needed. A majority of businesses already held Global Food Safety Initiative (GSFI) accreditations, such as Safe Quality Foods (SQF) and British Retail Consortium (BRC) certifications, and having those certifications in place is making the transition to FSMA guidelines easier. Those that were not certified began to obtain safety credentials, or started to implement other systems as the first steps toward FSMA compliance.  As a result of these measures, the number of business that predicted significant impact decreased, and more assumed only moderate adjustments would be required.

The most interesting responses of the 2015 survey were those surrounding the aspects of the business that FSMA would impact the most. The major themes of FSMA are improving the capacity to prevent food safety problems and improving the capacity to detect and respond to such problems.  Respondents previously identified traceability, supplier and facility audits, and product recalls as their main concerns. As businesses have begun to work toward compliance, there has come a better understanding of the goals of these regulations, and where they should focus their attention.  Examination of Hazard Analysis Critical Control Point (HACCP) and Preventive Controls increased over 20%, bringing it to the same level as traceability in the recent survey. Supplier & facility audits and product recalls will be impacted as a by-product of having those processes in place.

Although there has been much progress made in food safety, those advances have been reactive rather than proactive. The preventive emphasis in FMSA is a major step in addressing food safety problems before they occur. The general consensus is that greater supply chain visibility will improve food quality and safety. As one respondent commented, “FSMA raises the bar; from farm to fork, there is now a standard of accountability for everyone in the food industry.” It may be another century before the threat of foodborne illness is eliminated, but we are headed in the right direction.