As Tellurium Demands Rise, So Do Contamination Concerns

Some forms of tellurium are toxic, so as the element finds applications in solar panels, rubber production, electronics, and more, researchers are becoming concerned about possible environmental contamination. 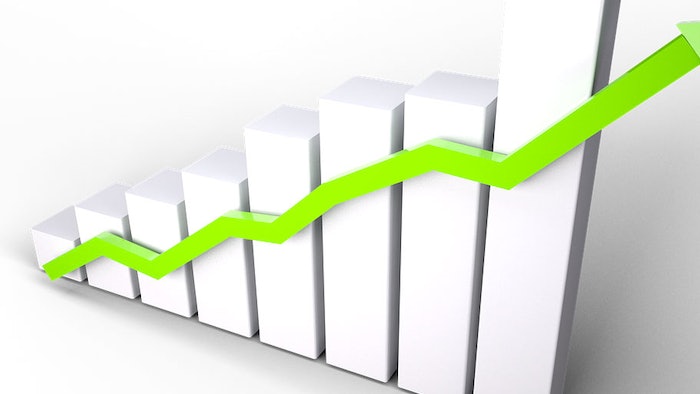 As technology advances, demands for tellurium, a rare element, are on the rise. Some forms of tellurium are toxic, so as the element finds applications in solar panels, rubber production, electronics and more, researchers are becoming concerned about possible environmental contamination. Now, one group reports in ACS' Environmental Science & Technology that by studying lake sediments they can construct a history of tellurium as it was deposited in the environment.

According to the U.S. Geological Survey, Canada is the leading supplier of tellurium to the U.S. While tellurium can be found naturally at low concentrations in the Earth's crust and oceans, it is frequently released into the environment as a by-product of metal production, as well as from the mining and burning of coal and oil. Since some forms of tellurium can be harmful, Johan A. Wiklund, Jane L. Kirk, and colleagues wanted to find out how widespread tellurium was in the environment.

The team collected and dated sediment cores from lakes in Canada near metal smelting operations, coal mining facilities, oil sands mining sites, rural locations, and remote natural sites. The concentrations of tellurium in rural Alberta, near oil sands were mostly steady and low, but a remote site in eastern Canada showed a modest rise during the 20th century.

In a remote location in Ontario, modern tellurium deposition rates were seven-fold higher in the 20th century and compatible with tellurium concentration measurements in precipitation, leading the group to conclude that the atmospheric deposition history of tellurium was documented through the lake sediments.

In lakes near the coal mining sites, the tellurium concentrations were only above the detection limits after coal-fired electrical generation began in the area around 1910. In lakes near the copper smelting operations, the tellurium concentrations increased over 100 times after the opening of the smelter in 1930. As tellurium is growing in popularity, the researchers say that this study is a first step toward understanding how the element, a potential pollutant, can build up in the environment.