Dozens of companies have filed for bankruptcy so far this year, and the pace is likely to accelerate. 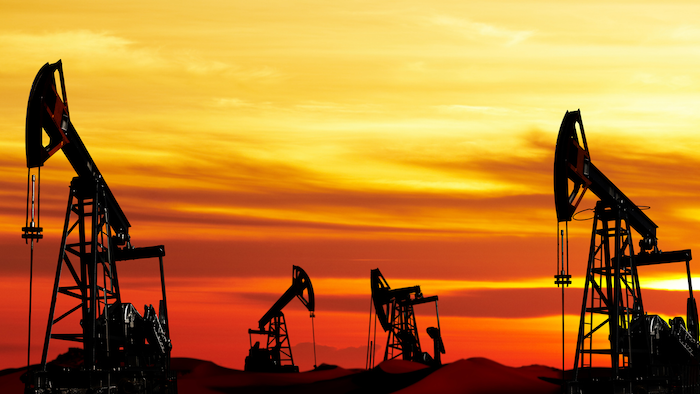 NEW YORK (AP) — Bankruptcies in the U.S. oil patch are on the rise after the global pandemic decimated demand. But shale companies were struggling before COVID hit, loading up on debt before prices came crashing down.

Law firm Haynes and Boone counted nearly 500 bankruptcies among oil and gas companies since 2015, with 60 so far this year, and 18 filings in July alone. 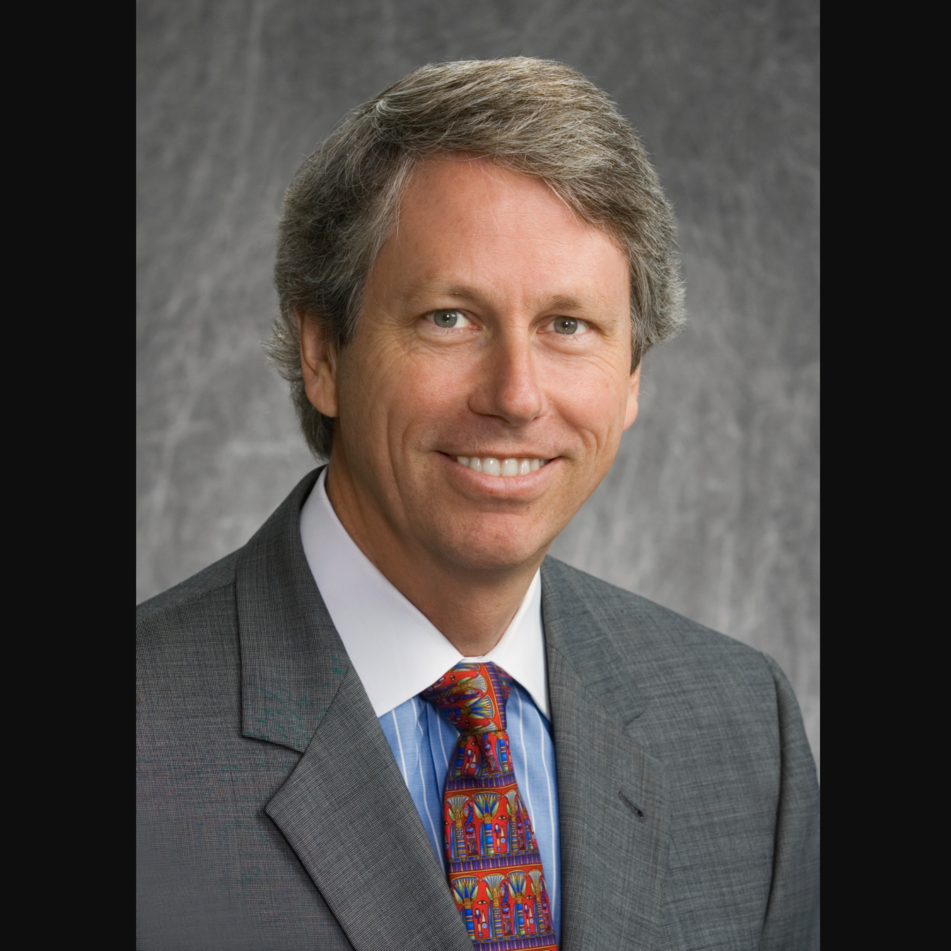 Buddy Clark, co-chairman for the energy practice at law firm Haynes and Boone.Haynes and Boone via APClark explains that oil prices were soaring above $140 a barrel when hydraulic fracturing techniques were perfected, giving rise to a new, highly-leveraged industry overnight. Oil is now hovering around $42 a barrel.

Answers have been edited for clarity and length.

Q: How did we get into this situation with oil and gas companies increasingly going bankrupt?

That required an incredible amount of capital. To play the game you had to acquire the leases and spend a lot of money drilling wells before you even saw a dime coming out of the ground.

Nobody thought it was sustainable, but the anticipation was you develop the reservoir and you can then start producing, or you can take that property that you explored and developed and flip it to a bigger company. There certainly was a food chain that was established.

Q: The oil industry has been through a lot of ups and downs. What makes this downturn different?

A: You can go back to the early 1900′s, when every time a new boom town was founded, the supply just overwhelmed the market so prices collapsed.

What’s different now is the demand destruction. It’s going to take a long time to recover, and the question is does it ever recover, or do we see alternative sources of fuel taking up the slack?

Q: Are you expecting bankruptcies to continue to accelerate in the oil and gas sector?

We’re going to continue to see more pain in the industry. If you would tell me we could find a cure for COVID tomorrow, I could give you a much better, clearer idea of what’s going to happen. There is no clear future, so it makes it harder for people to invest in new properties, new companies, new employees.

Prices will probably come up a little bit, but probably not high enough or fast enough for a number of companies that are still going to be filing for bankruptcy.

Q: What types of companies are struggling the most?

The new market entrants — they were late to the game but took on debt and then prices collapsed before they could establish any value.

You’re also seeing the companies that bought on the fringes of the best plays. The other group you could look at are those with debt maturities coming up and there’s billions of dollars coming due in the next two to three years.

But it’s not just these new market entrants that are hurting. There are some very substantial companies that have also filed.

Q: Are you encouraging loans to or investments in shale companies?

The lenders are only going to get a fixed return in investment, which is very low so there’s no value in them taking any risks at all.

Private equity’s model right now is buy distressed assets, hold on through this downturn and then be in a position to flip or go public with the assets. Investments are being made, but it is not the go-go days that you saw between 2010 and 2014, where the banks could not throw enough money at these companies.

Q:. You represent banks. Are they writing off oil and gas loans at this point?

Most of the larger commercial banks have written down a substantial amount of their portfolio, which is very unheard of. Banks are taking hits this time around in 2020 that they didn’t take in 2015-2016.

There was a smaller oil and gas lender that had a portfolio of loans outstanding, and they sold them for half that price. That’s a pretty stark indication of where the banks are valuing their loans.

But the larger institutional commercial banks, you don’t see them selling off their loans. They’re going to hold onto it. If you sell at the bottom, you’ve locked in that loss.