The American Society of Civil Engineers sees a $2.6T gap in infrastructure spending. 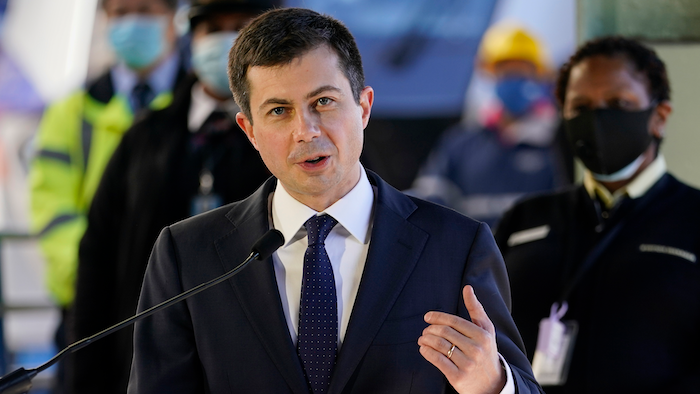 AUSTIN, Texas (AP) — America's infrastructure has scored near-failing grades for its deteriorating roads, public transit and storm water systems due to years of inaction from the federal government, the American Society of Civil Engineers reports. Its overall grade: a mediocre C-.

In its "Infrastructure Report Card" released Wednesday, the group called for "big and bold" relief, estimating it would cost $5.9 trillion over the next decade to bring roads, bridges and airports to a safe and sustainable level. That's about $2.6 trillion more than what government and the private sector already spend.

"America's infrastructure is not functioning as it should, and families are losing thousands of dollars a year in disposable income as a result of cities having to fix potholes, people getting stuck in traffic or due to repairs when a water line breaks or the energy grid goes down," said Greg DiLoreto, one of the group's past presidents.

"It's critical we take action now," he said, expressing optimism that the federal government is now making it a "top priority."

During Donald Trump's four years in the White House, his administration often held "Infrastructure Week" events and touted transportation improvements. But it was not able to push Congress to pass any broad plan to update the nation's roads and bridges, rails and airports.

The overall C- grade on America's infrastructure — reflecting a "mediocre" condition with "significant deficiencies" — is a slight improvement from its D+ grade in 2017. The group cited in part state and local government and private-sector efforts, which have turned to new technology to pinpoint water main leaks and prioritize fixes.

But of the 17 categories making up the overall grade, 11 were in the D range that indicated a "significant deterioration" with a "strong risk of failure." They included public transit, storm water infrastructure, airports and roads and highways, which make up the biggest chunk of U.S. infrastructure spending at $1.6 trillion, according to the group.

Four areas got Cs: bridges, which dropped from a C+ to a C in 2021, energy, drinking water and solid waste. Just two areas — ports and rail — scored higher, with a B- and B, respectively.

President Joe Biden's administration and lawmakers in recent weeks have begun laying the groundwork for a long-sought boost to the nation's roads, bridges and other infrastructure of $2 trillion or more, to be unveiled after Congress approves legislation on COVID-19 relief. Transportation Secretary Pete Buttigieg, who has been meeting with lawmakers about the effort, has said the aim would be to rejuvenate the post-coronavirus pandemic economy and boost crumbling roads and bridges while encouraging alternative forms of transportation to cars, as well as create thousands of green jobs by making environmentally friendly retrofits and public works improvements.

"This report card is a warning and a call to action," Buttigieg told The Associated Press. "A generation of disinvestment is catching up to us, and we must choose whether to allow our global competitors to pull ahead permanently, or to invest in the safety, equity, resilience and economic strength that superior infrastructure can bring to Americans."

Buttigieg announced on Tuesday the first low-cost federal transportation loan in the Biden administration, up to $448 million to Texas for toll-road projects in Austin to ease congestion, touting bike-friendly features such as a planned 10-foot-wide paved sidewalk for cyclists and pedestrians with access to trails.

"As communities across the country continue to battle the pandemic, we are committed to being a partner to help them save money, reduce congestion and improve mobility, safety, and accessibility," said Buttigieg, a former mayor of South Bend, Indiana, who will address the engineers group later Wednesday.

In its report card, the group said years of inaction has had consequences. It cited growing costs being passed along to consumers as cities and states grapple with funding shortages to fix roads and bridges and delay other major upgrades to infrastructure.

The nation's weak infrastructure has been a problem for communities, including Texas' recent struggles with power outages and water shortages after a brutal winter storm. Unusually frigid conditions led to frozen pipes that burst and flooded homes, and millions of residents lost heat and running water.

According to the report card, the nation is only paying about half of what it needs to lift overall U.S. infrastructure to an acceptable "B" level. Left unaddressed, America's overdue infrastructure bill by 2039 will cost the average American household $3,300 a year, or $63 a week, the group said.

It urged strong leadership, greater investment and "new approaches," such as taking into account the reality of climate change in longer-term capital improvement plans.

"Big and bold action from Washington, as well as continued prioritization by states and localities, is needed to bring all our infrastructure to a state of good repair," the report card said. 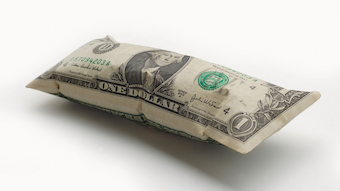 Last month's consumer price index rose 5.4% from a year earlier, in line with increases seen throughout the summer.
Oct 13th, 2021 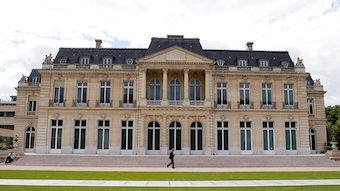 But the deal faces several hurdles before it can take effect.
Oct 12th, 2021 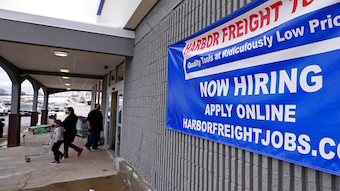 Friday’s report from the Labor Department also showed that the unemployment rate fell sharply to 4.8% from 5.2% in August.
Oct 8th, 2021 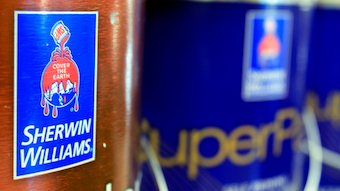 Worries about inflation becoming a longer-term reality for the economy are reflected in the bond market.
Oct 8th, 2021 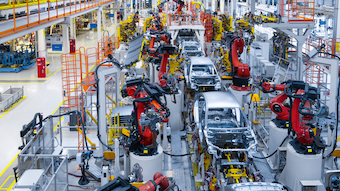 It was the best showing for manufacturing since May.
Oct 3rd, 2021 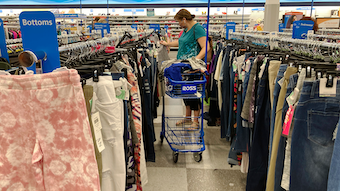 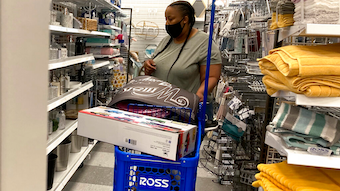 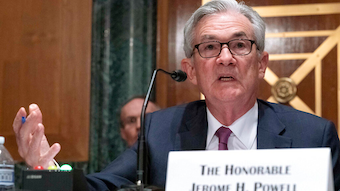 He says that if inflation does not abate, the Fed is ready to use its tools to lower the pressure on prices.
Sep 28th, 2021 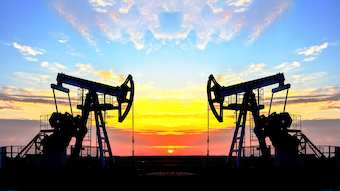 The cartel says electric cars and alternative energy will reduce demand in rich countries, but expanding economies will still rely on the fossil fuel.
Sep 28th, 2021 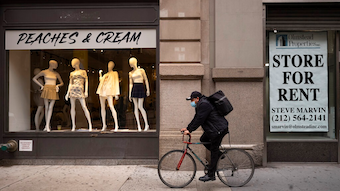 The coronavirus remains the dominant variable around how the U.S. economy will do for the rest of the year and into 2022.
Sep 27th, 2021 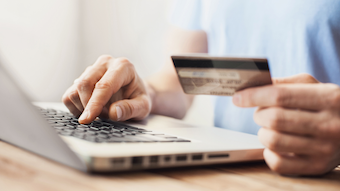