Since February, the United States has lost 9.8 million jobs. 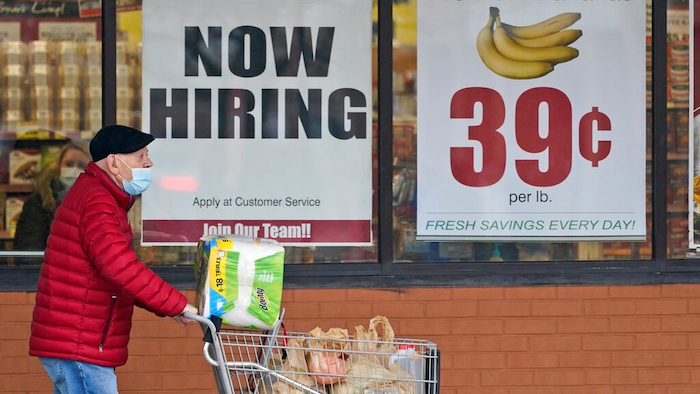 WASHINGTON (AP) — The number of Americans applying for unemployment benefits fell but remained at a historically high 847,000 last week, a sign that layoffs keep coming as the coronavirus pandemic continues to rage.

Last week’s claims fell by 67,000, from 914,000 the week before, the Labor Department said Thursday. Before the virus hit the United States hard last March, weekly applications for jobless aid had never topped 700,000.

Overall, nearly 4.8 million Americans are continuing to receive traditional state unemployment benefits. That is down from a staggering peak of nearly 25 million in May when the virus — and lockdowns and other measures to contain it — brought economic activity to a near halt. The drop suggests that some of the unemployed are finding new jobs and that others have exhausted state benefits.

The job market remains under strain even though the spread of COVID-19 vaccines offers hope for an end to the health crisis and a return to normal economic life.

The United States is now recording just under 150,000 new coronavirus cases a day. That is down from nearly 250,000 a day early this month but still more than twice the levels seen from March until a resurgence in cases in late October. So far, more than 425,000 Americans have died from the pandemic.

The virus has forced state and local governments to restrict operations of restaurants, bars and other businesses and has discouraged Americans from venturing out of their homes.

Since February, the United States has lost 9.8 million jobs, including 140,000 in December. 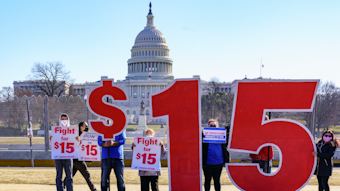 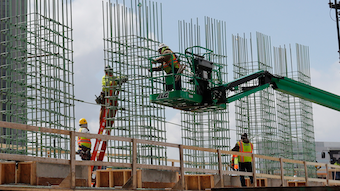 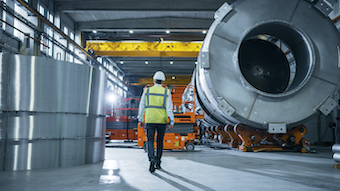 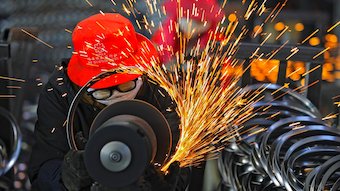 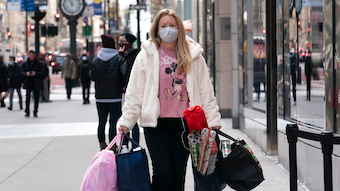