August US Consumer Borrowing Down $7.2B After Big July Gain

The weakness came from a $9.4 billion fall in the category that covers credit cards. 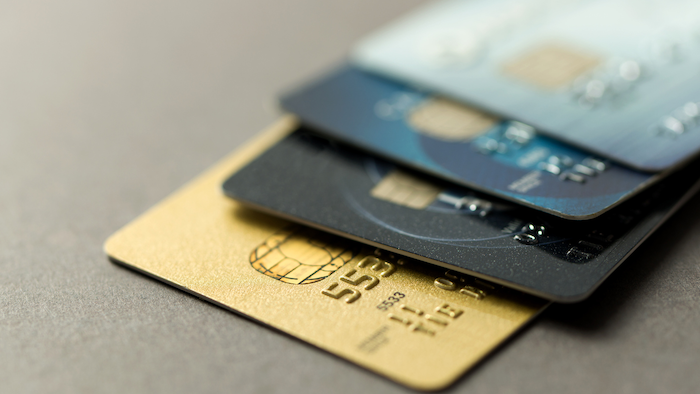 WASHINGTON (AP) — U.S. consumers cut back on their borrowing in August, with credit card use dropping for a sixth straight month, reflecting caution in the midst of the pandemic-triggered recession.

The Federal Reserve said Wednesday that total borrowing fell by $7.2 billion after a gain of $14.7 billion in July. It was the first decline since a $12 billion fall in May when pandemic-driven shutdowns ground the economy to a near standstill.

The weakness in August came from a $9.4 billion fall in the category that covers credit cards, the sixth decline in that area starting with a $25.4 billion drop in March.

The category that covers auto loans and student loans rose by $2.2 billion in August, its fourth gain after a $5.6 billion drop in April.

Consumer borrowing is closely followed for signals it can send about households' willingness to take on more debt to support their spending, which accounts for 70% of economic activity.

Economists say they expect to see a resumption in credit card growth in coming months but that the gains will likely be limited.

Consumer credit does not include mortgages or any other loans backed by real estate such as home equity loans.

The decline in August left consumer credit at a seasonally adjusted $4.14 trillion.