The grim forecast is actually an upgrade from one the IMF made last month. 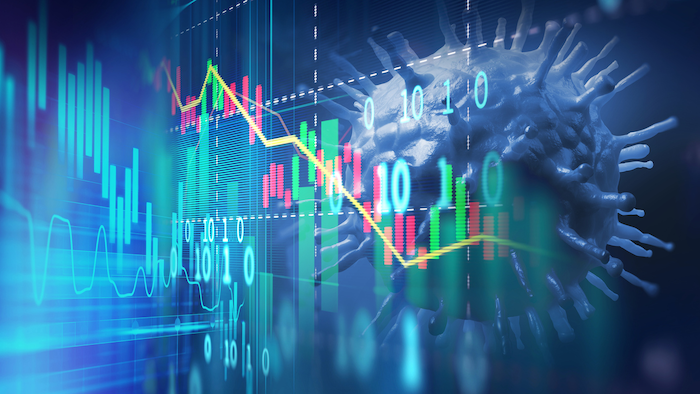 WASHINGTON (AP) — The International Monetary Fund predicted Friday that the U.S. economy will shrink 6.6% this year, pounded by the coronavirus and the lockdowns meant to contain it.

The grim forecast is actually an upgrade from one the IMF made last month when it foresaw the American economy contracting 8% in 2020.

But the 189-country lending organization warned that the U.S. economy faces downside risks from a resurgence in COVID-19 cases.

The U.S. economy virtually shut down in March and April as Americans stayed home and businesses shut down to keep the coronavirus from spreading. The economy shrank at a 5% annual pace in the January-March quarter and is expected to contract a record 35% from April through June. Employers cut a record 20.8 million jobs in April but brought back 7.5 million workers in May and June as states began to reopen for business.

COVID-19 cases started rising again in early June, especially in the South and West, putting the economic recovery in jeopardy. “The recent increase in infection rates in some states is already leading to a slowdown or partial reversal of reopening decisions," the IMF said in its annual assessment of the U.S. economy. (The IMF's lower June forecast was part of a broader, global analysis.)

The IMF now expects the U.S. economy to rebound to 3.9% growth next year. But the unemployment rate (11.1% in June) will remain elevated, the IMF said, averaging 7.4% the last three months of 2021. In February, before the pandemic spread rapidly in the United States, unemployment was near historic lows at 3.5%.