Manufacturing PMI Sinks to 41.5 in April

The April-June quarter is expected to be by far the worst in US Commerce Department records dating back to 1947. 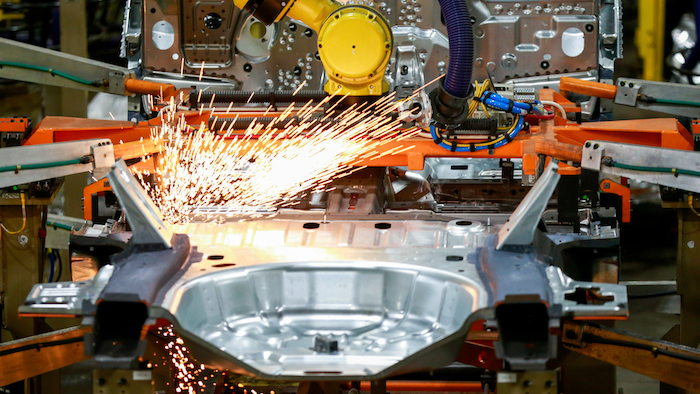 The Institute for Supply Management, an association of purchasing managers, reported Friday that its manufacturing index dropped to 41.5 last month from 49.1 in March. Anything below 50 signals contraction.

The news was bad across the board: Production, new orders, hiring and export orders all fell faster in April than they did in March.

“The underlying details indicate a severe downshift in activity as production and employment contracted at a record pace,” economists Oren Klachkin and Gregory Daco of Oxford Economics wrote in a research report. “New orders signal that activity is unlikely to improve in the near term.″

Economists had expected an even bigger drop.

The COVID-19 pandemic and the quarantines, travel restrictions and business closings imposed to combat it have hammered global manufacturers, disrupting their access to supplies and crushing demand for their products.

The U.S. economy has slid into recession: Gross domestic product — the broadest measure of economic output — fell at a 4.8% annual pace from January-March, worst since the recession year 2008, even though the United States only began to go into a lockdown in mid-March. The April-June quarter is expected to be by far the worst in Commerce Department records dating back to 1947.

Economists had expected an even bigger drop in the ISM's manufacturing index.

Manufacturing was already hurting before the outbreak brought the economy to a near-standstill in March. The ISM manufacturing index has fallen seven of the last nine months. President Donald Trump's trade war with China had raised costs and created uncertainty that paralyzed investment decisions.