The lending program is quickly approaching its $349 billion cap. 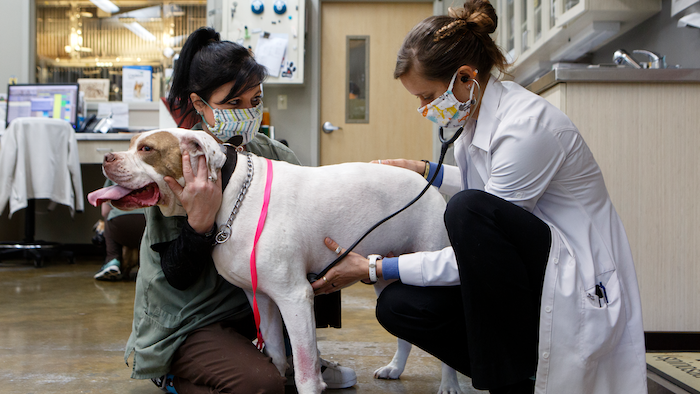 NEW YORK (AP) — The government is approaching the $349 billion lending limit on its Paycheck Protection Program that is funneling relief money to the nation’s small businesses.

The Small Business Administration says that as of Wednesday afternoon, it had approved more than 1.44 million loans totaling more than $311 billion — up more than $50 billion since Monday. The Trump administration has asked Congress, which set the original ceiling, for another $250 billion for the program. However, that request has stalled in the Senate.

Treasury Secretary Steven Mnuchin and Small Business Administration head Jovita Carranza on Wednesday urged Congress to appropriate more funds. The SBA has processed more than 14 years’ worth of loans in less than 14 days, they said.

“We want every eligible small business to participate and get the resources they need,” two said in a joint statement.

A breakdown of the loans on the SBA website showed that as of Monday, the average loan size was $239,152, and 70% of the loans were for $150,000 and under— an amount likely sought by very small companies. At that point, loans worth $247.5 billion had been approved.

Construction firms were approved for the largest share of the loans, nearly 14%, or $34 billion. Many companies in construction are small, local or regional businesses. In second place were companies that provide professional, scientific and technical services, with 12.3% or $30.35 billion, and manufacturers were in third place with 12.25%, or $30.32 billion

Health care and social assistance companies were in fourth place about $28 billion in loans, and No. 5 was lodging and food services, with nearly $23 billion.

An email to the SBA seeking comment about the status of the program was not immediately answered.

It’s unclear how much money has actually been distributed from the program, which launched April 3. Thousands of business owners are still awaiting word on their loan applications. 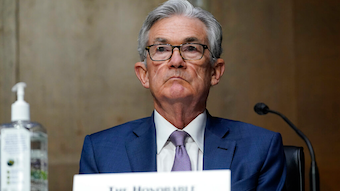