Yet unless you're a master haggler who is really good at navigating complex factory and dealer discounts, these might be better options. 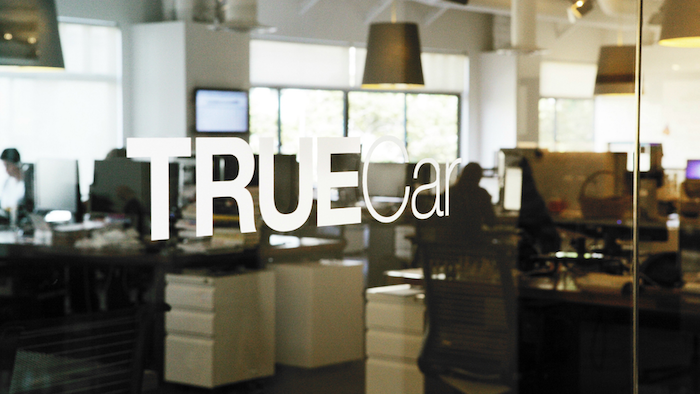 Haggling over a car price isn't always a bargain. There are head-scratching discount offers and long waits while the salesperson checks with their manager, among the many horror stories.

The angst has spawned a small but growing trend toward no-haggle alternatives found at discount club stores, some dealers and on several Internet sites.

When buyers use TrueCar, they get a bell curve of sales prices reported by dealers, plus three discounted price offers on the car they want from dealers in their area. They can make the deal through the website, then travel to the showroom to fill out papers and pick up the car. Ohnsman says people do have the option to take the dealer offers and bargain, although he says prices offered through the site are typically the lowest available.

TrueCar, founded in 2005, makes its money on fees paid by dealers for sales. It made more than 610,000 new- and used-car sales in 2014 and expects to pass that when 2015 figures are announced. Still, it accounts for only about 4 percent of annual U.S. sales to individual buyers. Other sites, such as Edmunds.com, also offer a form of no-haggle pricing with offers from affiliated dealers. And a handful of dealers across the country have a no-haggling option.

Another big player is retail giant Costco, which has doubled the number of cars sold through its no-haggle auto program in the past five years. The program, run under contract by San Diego-based Affinity Development Group, is promoted at Costco's 488 U.S. stores.

"There's ongoing price comparisons and competitive analysis being done on our existing dealers and against other buying programs," he says, declining to estimate the size of the discounts. 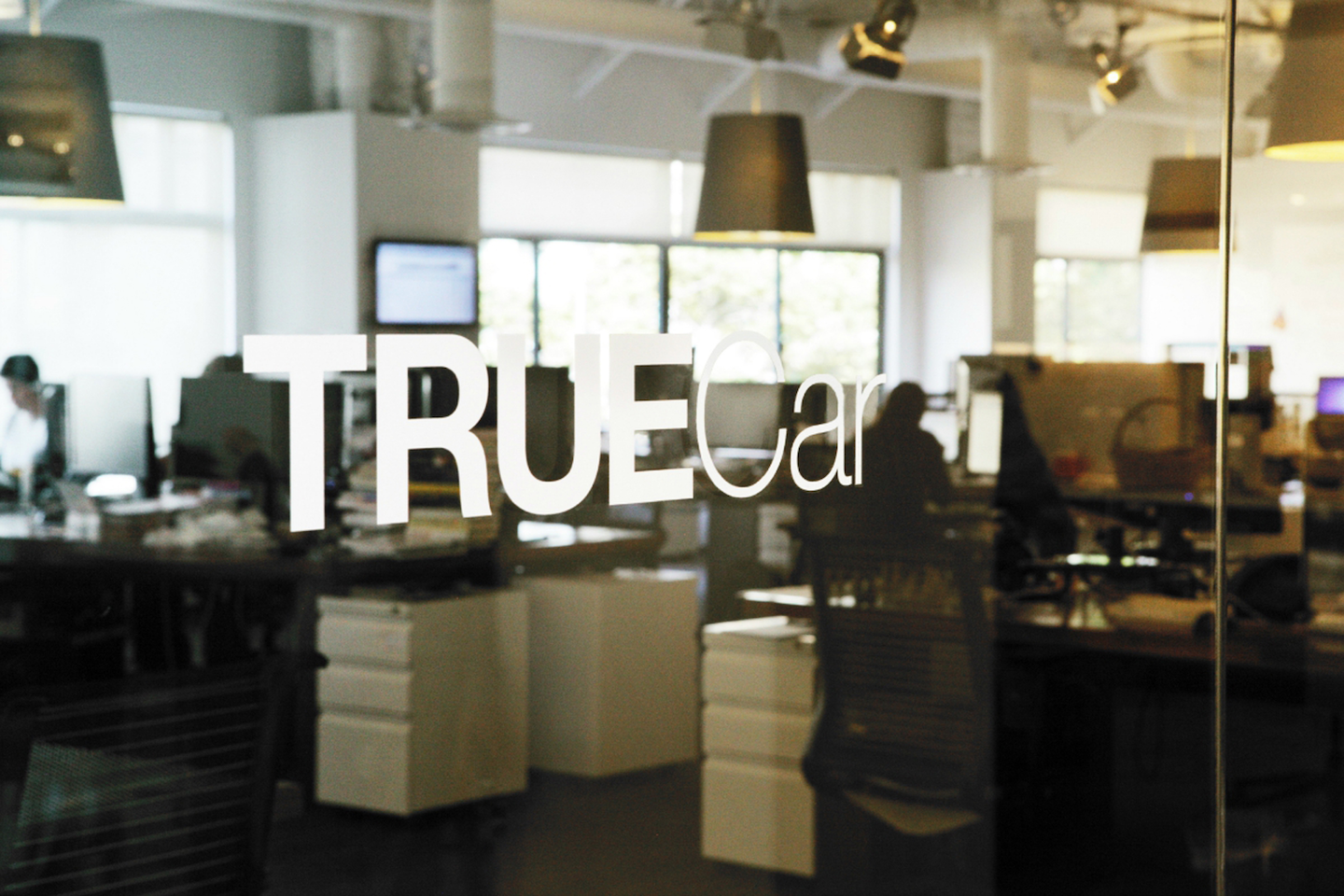 Toyota's youth-oriented Scion brand used to offer no-haggle pricing set by dealers, but the slow-selling brand was ditched this week and folded into the Toyota brand.

Estimates are that more than 90 percent of new car sales in the U.S. include some haggling. One reason: Buyers fear the no-haggle price isn't the best deal, says Edmunds.com analyst Jessica Caldwell.

"The idea of 'I think I could save more money if I do go down this rabbit hole,'" is what drives people to try bargaining, she says.

Yet unless you're a master haggler who is really good at navigating complex factory and dealer discounts, you might not be able to beat the no-haggle services.

TrueCar says its low prices include those discounts and are about as low as dealers will go. But Steven Szakaly, chief economist for the National Automobile Dealers Association, says research shows people get better prices by negotiating with dealers.

Caldwell says car buying eventually will go the way of ordering goods via the Internet. "It just seems like life is evolving in that aspect," she says. "Everyone wants to do most of the research online and just pick things up if it can't be delivered."

Szakaly contends that most buyers end up finding the dealer experience more pleasant than expected, after complaining initially. Otherwise, he says, they wouldn't keep coming back.

"I don't know how to explain it other than yes, consumers say this, but their actions are completely different," he says.

Regulators said the company failed to pass on tips to its delivery drivers for more than two years.
Feb 3rd, 2021
Follow Us
Most Recent